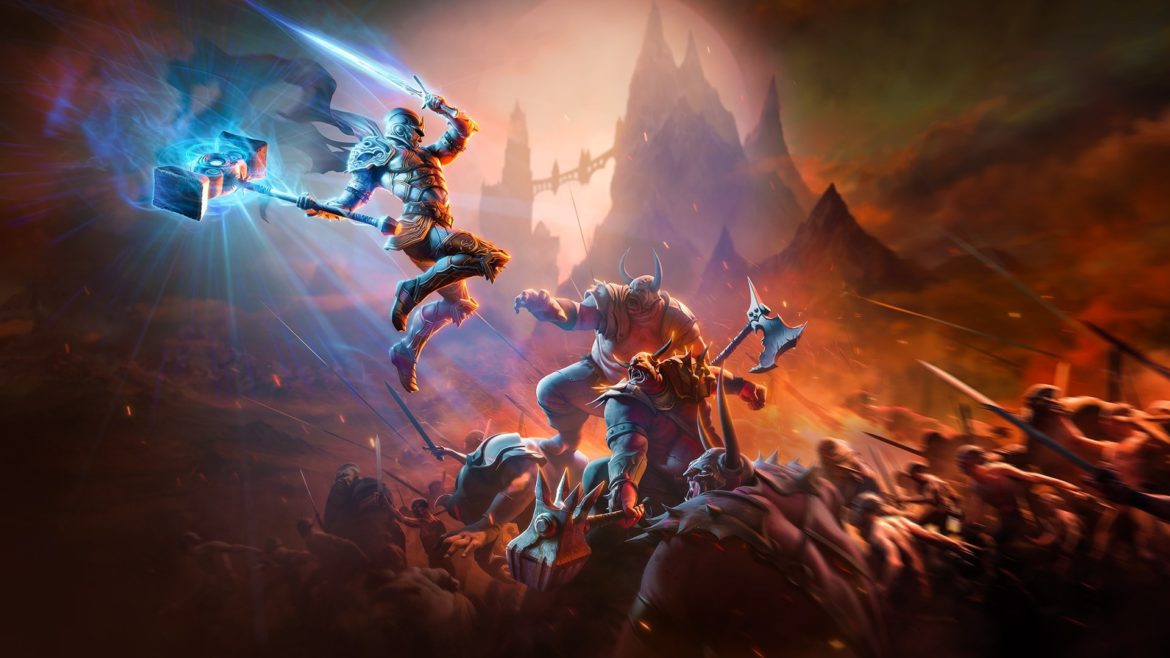 Kingdoms of Amalur: Re-Reckoning has been announced for the Nintendo Switch, and will be released on March 16, 2021.

The remastered version includes all additional content, including Teeth of Naros and Legend of Dead Kel. In addition to the above, the new Fatesworn expansion will be released later in 2021.

Kingdoms of Amalur was originally developed by 38 Studios and published by EA.