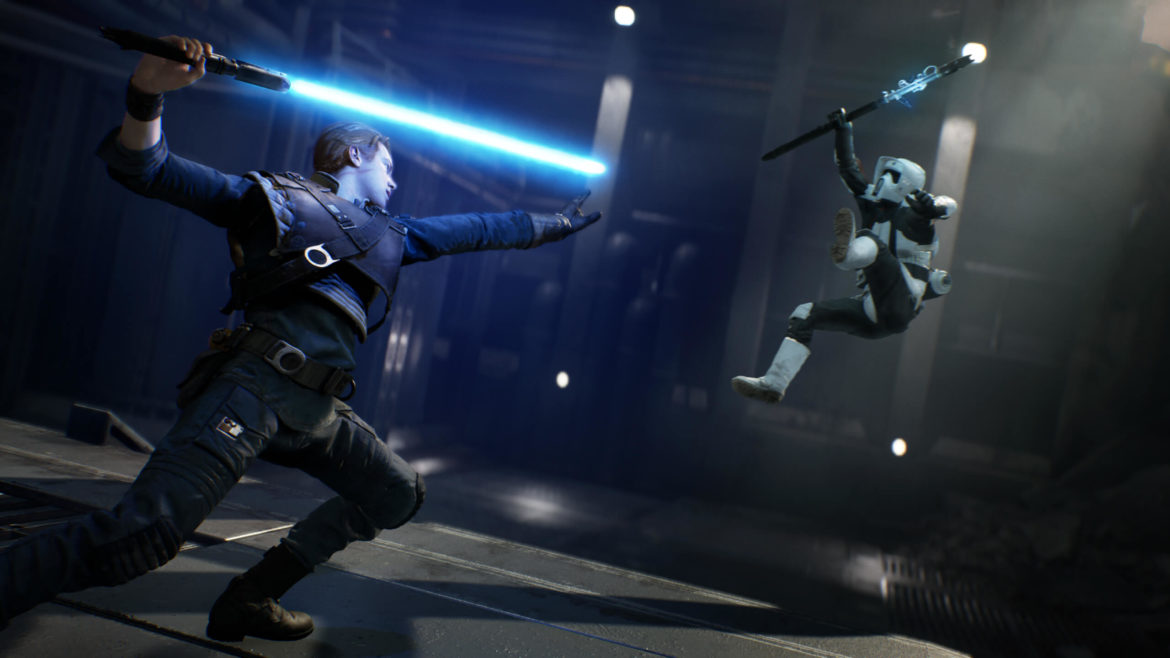 Zynga, the “social games” giant known notably for Farmville and Words with Friends, opened a studio last November to accelerate the development of a new mobile Star Wars game. We now know that the title is scheduled for release by the end of 2021, with a “soft launch” planned for this summer.

The American company announced this in its latest financial report. For the moment, this new Star Wars mobile game has not yet been officially announced, but gamers in some countries will be able to discover it this summer in a “soft launch” version. Similar to a beta, the soft launch allows mobile game developers to test the capabilities of their servers and fix bugs before a larger-scale release.

As a reminder, Zynga had been working on Star Wars: Commander, a mobile strategy game that closed in June 2020. The Disney franchise is also present in this market with Star Wars: Heroes of the Galaxy, a turn-based game featuring characters from all the Star Wars eras, which has generated more than a billion dollars since its launch in 2015.