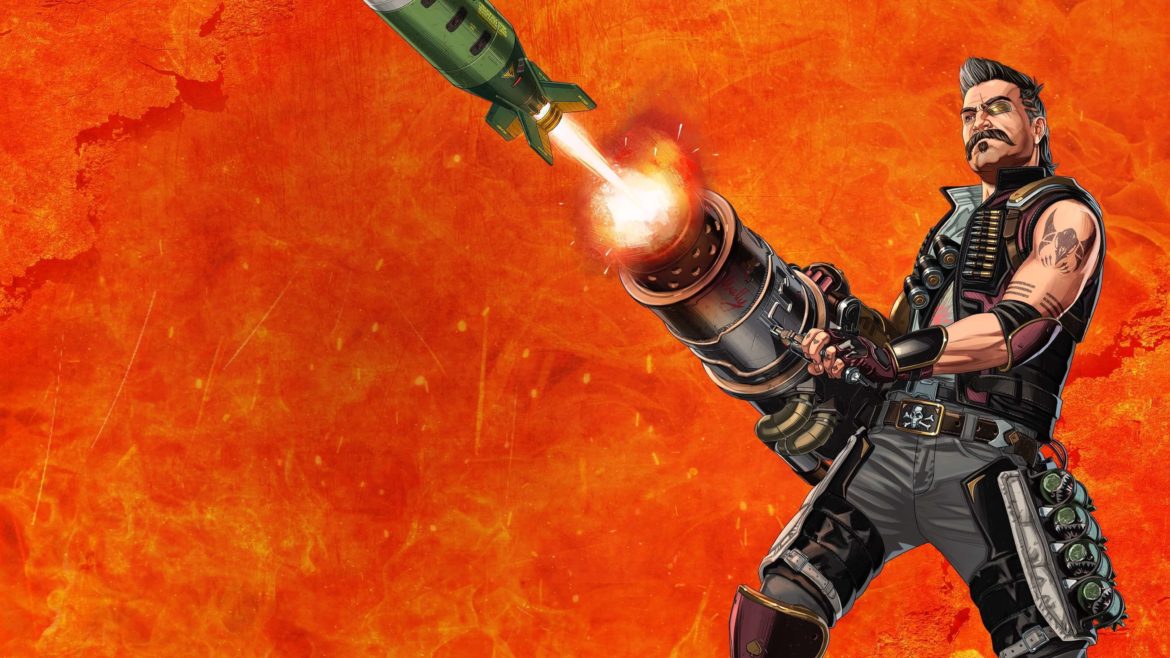 Respawn Entertainment announced that Apex Legends season 08 will be available on February 2, and will provide the 16th Legend of Battle Royale: Fuse.

Respawn seems to aim at raising the level of enthusiasm in Apex, where the new season carries the theme of “Mayhem”. On the official Apex Legends website, they mentioned that Fuse’s entrance has dramatically reshaped Kings Canyon. There are no new photos to look at, but Respawn says it will reveal more soon.

The new legend Fuse is a thief who doesn’t lack confidence, but he often lacks a plan. He’s a blow-up-first ask-questions-later kinda guy. You can check out a trailer of his origin story below. When Fuse and his girlfriend discovered a gold bomb in the hands of a dead soldier on their planet Salvo, it ignites a rivalry between the two that continues over the years, as one of them continues to steal the Golden bomb from the other, while Fuse builds his career as a fighter inside the ring, the tension eventually escalates as Salvo joins the planets of the Syndicate.

Fuse ends up telling his girlfriend that he is leaving Salvo to join Apex Games, offering her a truce, and giving her the bomb, but it turns out that she is not a fan of gentle initiatives, which causes her to get upset, she grabbed the grenade, pulled out her PIN, and surprised Fuse by throwing it at him, causing his arm to be completely amputated. Fuse then got a new metal arm that must be full of weapons.

Data mining fans have discovered some details about Fuse’s capabilities, the  Airburst Grenade ability allows him to throw a grenade from his arm, and his ultimate ability is probably The Motherlode, which allows him to launch a rocket from his back and burn anything in his way.

Apex didn’t forget about the players who still prefer the other legends, so the new 30-30 Repeater will be available at the beginning of season 08.

Apex Legends season 08 will include all the other usual items you’d expect: MAYHEM BATTLE PASS, which includes over 100 items such as Legendary skins, Apex Packs, Holo-Sprays, and more. And of course, there is the RANKED SEASON 8.

Apex Legends will also be released on the Nintendo Switch sometime in 2021 after an earlier postponement.