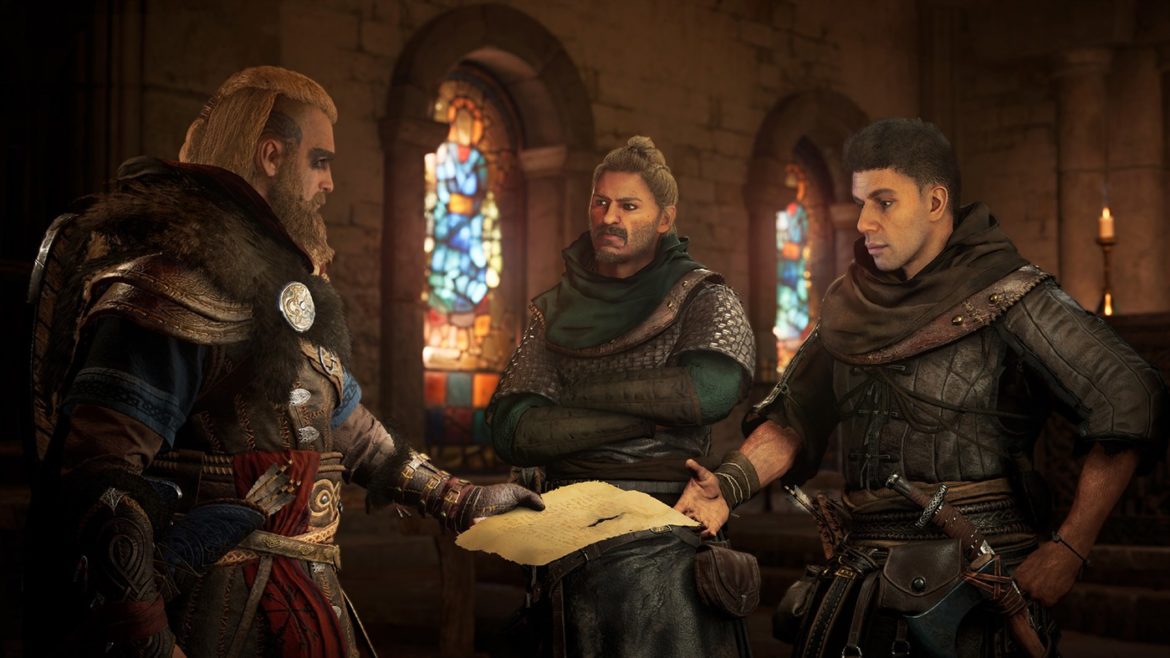 Assassin’s Creed Valhalla managed to take the top spot from Cyberpunk 2077 to become the best-selling game in Britain this week, and the holiday discounts may have been a reason for increasing its sales by 66%.

As for Cyberpunk 2077, it fell from first to third place with a major drop in its sales by 80% compared to last week. But despite the many technical problems the game has suffered from, this decline is considered normal for big titles, because Valhalla itself has a similar decline in sales the second week from its first release.

Call of Duty: Black Ops Cold War has maintained its sales and second place on the list. FIFA 21 is in fourth place, which in its has an increase in its sales by 40%, followed by Animal Crossing: New Horizons in fifth place which its sales fell by 11% compared to last week.

You should note that the competition between the top five are very close, since the difference between Animal Crossing: New Horizons and Assassin’s Creed Valhalla did not exceed 9000 copies. Of course, we must not forget that this list counts only disc copies and is therefore not a complete indicator of the level of sale of each game in the UK.