Days Gone Is Coming To PC This Spring 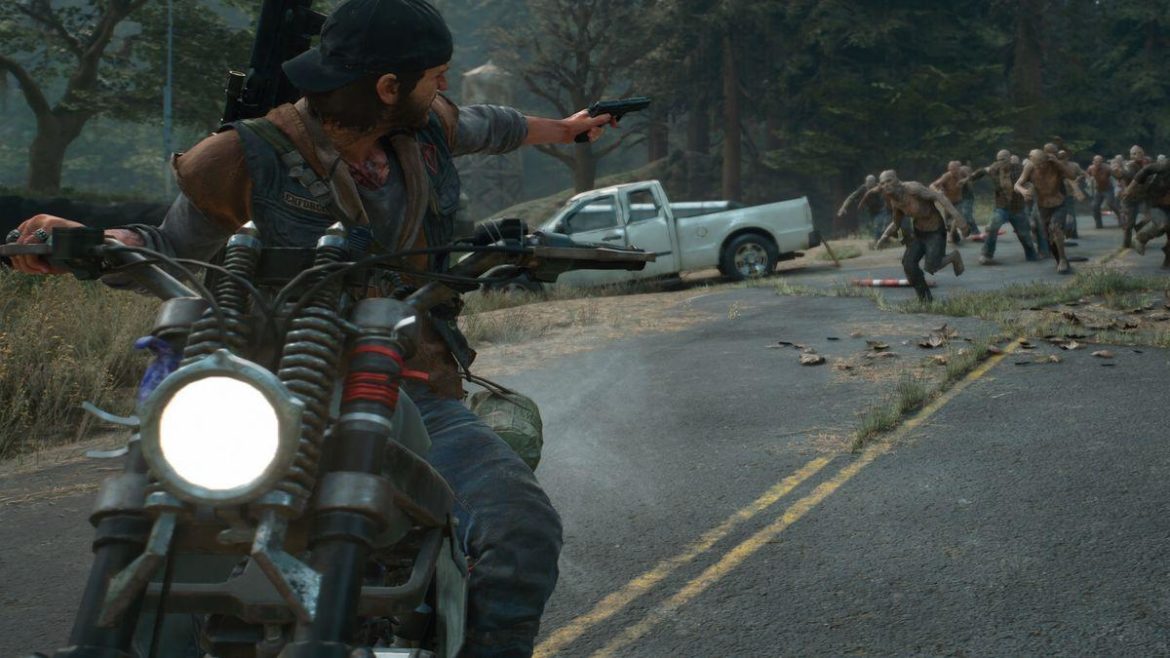 After Horizon Zero Dawn, released last August on Steam, GOG, and Epic Games Store, Days Gone is the next title from PlayStation Studios to arrive on PC.

GQ magazine today features a long interview with Jim Ryan, Sony Interactive Entertainment’s president. The interview includes information such as the postponement of Gran Turismo 7, the announcement of a successor to the PlayStation VR, and the arrival of Days Gone on the PC in the spring of 2021. The article also states that there is “a whole list of PlayStation games” planned for PC ports. No names are mentioned, but Jim Ryan commented on the subject:

Yeah, we’re feeling pretty good about Returnal, Ratchet & Clank: Rift Apart, and Horizon Forbidden West. And, you know, there are two approaches to this: you can either hold the date and put out the game irrespective of quality or you can ship it when it’s right. We have always taken the latter approach. There have been some fairly high-profile instances of publishers trying the former approach.

Developed by Bend Studio, Days Gone was released on PS4 in April 2019. The title portrays Deacon St. John, a bounty-hunting biker fighting for his survival in a post-apocalyptic open world.

If you haven’t yet, you can checkout our Days Gone review to know its plot and gameplay features.