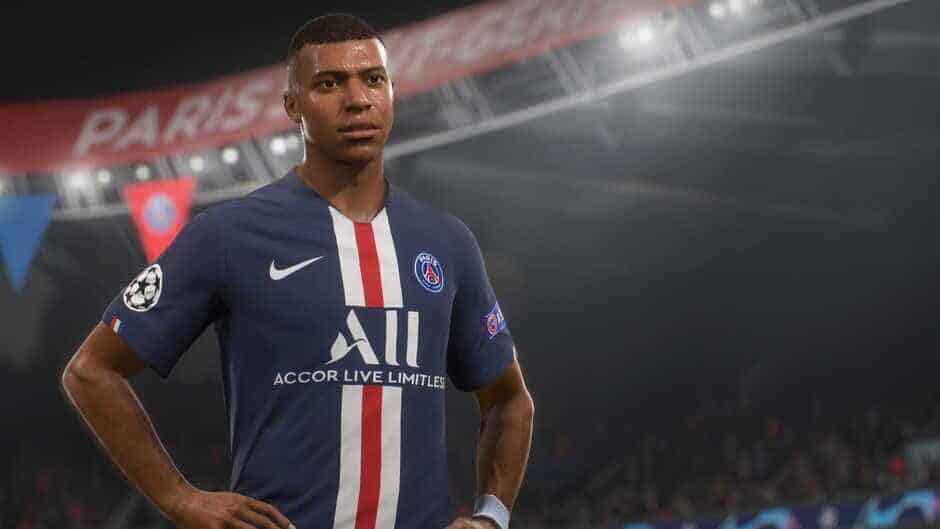 The UK’s best-selling game was released for Christmas week, and FIFA 21 topped the list again after its sales increased by 8% from the previous week.

Rumor: Gerard Butler has been chosen to play Kratos in Sony’s upcoming God of War Movie