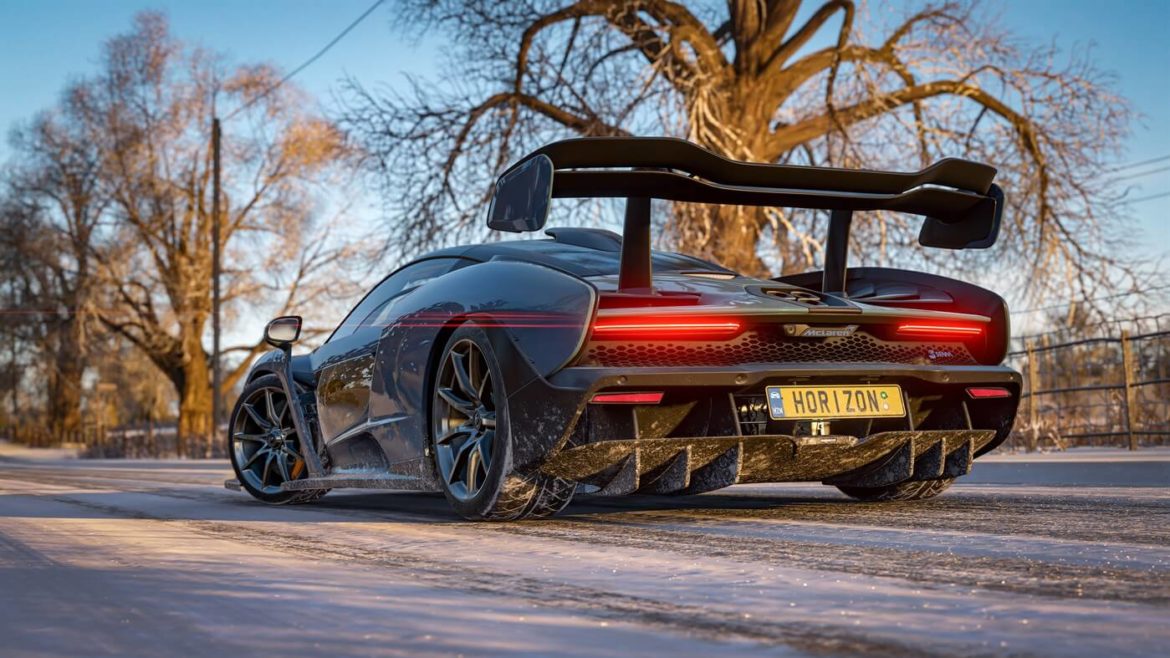 After State of Decay 2 and Sea of Thieves last year, Forza Horizon 4 is the next game from Xbox Game Studios to break free from the Microsoft Store and join Steam. Playground Games shared the news at the Forza Monthly Livestream, where the studio also unveiled the Hot Wheels Legends car pack.

Originally released in October 2018 for PC (via the Microsoft Store) and Xbox One, Forza Horizon 4 will be available on Steam on March 9 at a price not yet announced. The title is cross-play compatible, allowing Steam players to ride on the streets alongside users of other platforms. Like Sea of Thieves, one of Steam’s biggest hits of 2020, its arrival on the Steam store is expected to give it a significant boost.

Forza Horizon 4 is an open-world racing game based in the United Kingdom. Forza Horizon 4 has released two expansions (Fortune Island and LEGO Speed Champions) since its launch and has been updated with new features including The Eliminator Battle Royal mode and Super7 creative mode. Next up is the Hot Wheels Legends pack, which will unlock a six car collection based on the popular toy brand that Microsoft has partnered with for the Hot Wheels expansion to Forza Horizon 3. This new DLC will be available “soon” for $10. It will not be included in the Ultimate Edition of Forza Horizon 4.