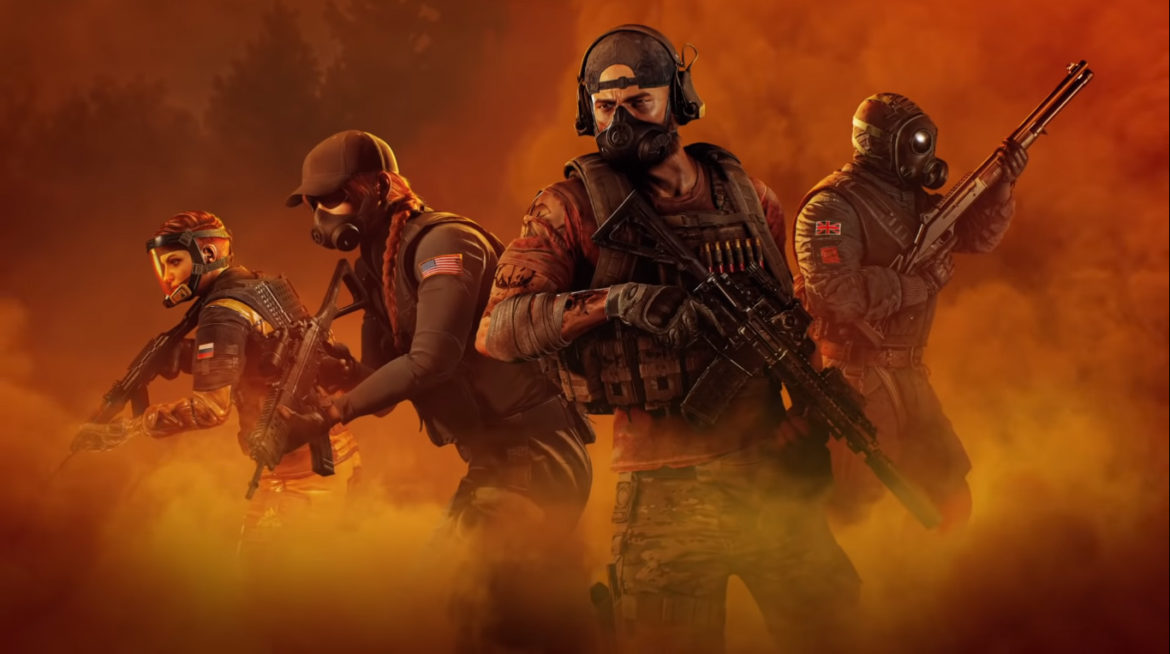 Ubisoft announced today that Ghost Recon Breakpoint: Operation Amber Sky, will be available starting the 21st of January. When Operation Amber Sky goes live it will teams the Ghosts up with a squad of Operators from Rainbow Six Siege.

Operation Amber Sky unfolds across nine new, free missions in which the Ghosts and Rainbow investigate a deadly new gas manufactured by Sentinel. And after completing the first mission, players will be able to deploy Ash, Thatcher, and Finka as an alternative to their regular AI teammates at any time. Check out the event’s trailer below:

Operation Amber Sky arrives as part of Title Update 3.10, a free update launching on January 19. This event is just one of a long string of post-launch additions for Ghost Recon Breakpoint, including Episode 3: Red Patriot, which also coincides with a free weekend. From January 21 to January 24, players will be able to download and play Ghost Recon Breakpoint and Operation Amber Sky for free on Xbox X/S, Xbox One, PS5, PS4, PC, and Stadia. PC and console players can preload the game starting on January 19, and the current trial offer, which lets players preview the game for free for six hours, will be paused during the free weekend.

If you decide you want to keep playing Ghost Recon Breakpoint after January 24, the game will be on sale for up to 85% off during the free weekend, and any progress made during the free period will carry over to the purchased game.