Glen Schofield will reveal his new game at the awards show. 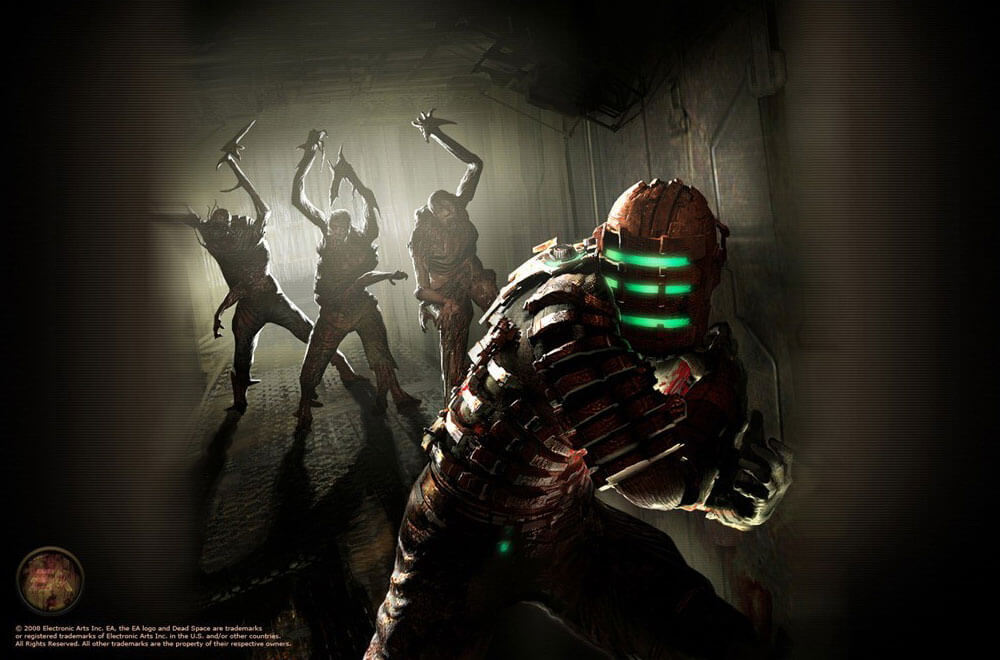 Videogames fans knew the beloved designer Glen Scofield through the creative horror game Dead Space, which was first released on Xbox 360 and PlayStation 3 and had many successes, before the series stopped at the third part.

Glenn Scofield will unveil his new game with Striking distance at The Game Awards, a spin-off game derived from PUBG.