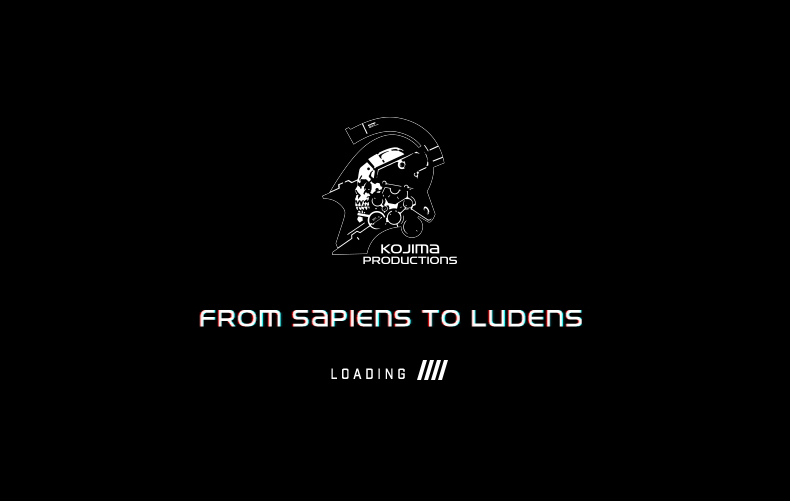 Kojima Productions studio was founded five years ago, time is ticking fast, isn’t it? It’s been five years since Hideo Kojima broke up with Konami. Since then, the studio has only released one game, Death Stranding, which was first released on PlayStation 4 and later on PC. Tomorrow is the day the studio opened and the team is looking forward to tomorrow.

Through Kojima Productions’ official Twitter account, the team reminded us that December 16th is the studio’s fifth anniversary and told us to follow our social media channels to enjoy the special content that we will be published. What is this content? Will it be the first reveal of the new project that we learned they started with or updates about the studio?

We don’t know the answer to this question yet but we’ll know it tomorrow morning, keep an eye on our posts for the latest news. Personally I don’t expect the announcing of a new game especially since Death Stranding was released in November last year and I don’t think the team is ready to unveil the new game. I think we’re going to get new community events and maybe new physical things.

Or it is even possible to see free gifts issued to the game players, for example, it is possible that players get new costumes for Sam’s character in the game or vehicles or even new gear, we will wait for the Promised Day to see what is in the quiver of the studio and his boss Kojima, but do you expect additional content like a DLC as a new map or something like that?

As we said above, keep your eyes on the site to see the latest statements. In case you miss Hideo Kojima, you can talk to him inside Cyberpunk 2077 where he and his beloved baby BB appeared, for more details, click here.