Mortal Kombat – The Movie Gets Its First Bloody Trailer 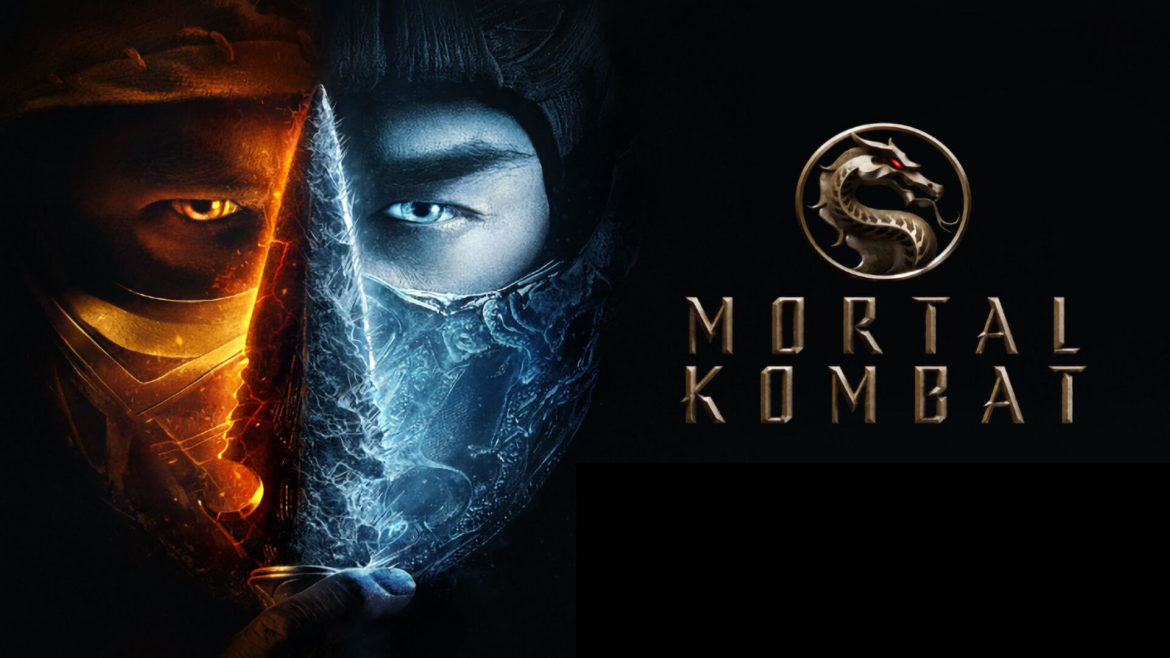 Mortal Kombat fans have been impatiently waiting for the Mortal Kombat movie trailer… and it’s finally available. The trailer announcement was made alongside a short video of Joe Taslim as Sub-Zero. Taslim is a renowned martial artist and appeared in such films as The Raid, Fast & Furious 6, and The Night Comes for Us.

The Mortal Kombat movie by Simon McQuoid finally shows up just a few months before its official release with the very first trailer. The trailer, particularly bloody, presents us one by one the different characters who will compete in the fatal and deadly Mortal Kombat tournament. Among these fighters there is a newcomer, namely Cole Young, who will be played on screen by Lewis Tan, and who will have the hard task of facing the legendary Sub-Zero.

Of course, we also see other iconic faces from the saga such as Jax Briggs (Mehcad Brooks) who is sure to get his arms blown off at the very beginning of the trailer, and also Raiden (Tadanobu Asano), Kano (Josh Lawson), Liu Kang (Ludi Lin), Sonya Blade (Jessica McNamee), Shang Tsung (Chin Han), Kung Lao (Max Huang) and Scorpion (Hiroyuki Sanada).

You can checkout Mortal Kombat Trailer below:

Not to mention that the movie will be released in U.S theaters and on HBO Max on April 16, 2021.

Marvel Recovers The Rights Of The Punisher And Jessica Jones