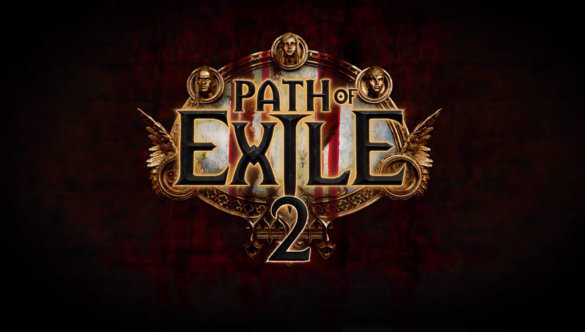 Grinding Gear Games Studio’s President Chris Wilson said in an interview with PC Gamer that Path of Exile 2 may be released in 2022.

Wilson said: “I hate to blame COVID for stuff, but that is a big part of it at the moment.  We have had difficulty hiring internationally because the borders to New Zealand are closed, so that has curtailed the exponential growth of our asset creation team a little bit. The progress of development hasn’t been as fast as we wanted, and so our goal is to bash as hard as we can during 2021 on Path of Exile 2 stuff and see how much headway we make.” And he also added: “Trying to get as much done as possible, and that’ll give us a better idea of a good release date we can estimate, which should be towards the end of the year.”

Path Of Exile 2 had been announced in 2019 and its beta version was supposed to be released last year but it was postponed. This expansion will add a second campaign option to the game with 7 planned acts at launch. There are also a number of major changes to the core game, which will affect both campaigns, like the currently announced redesign of the skill system, the addition of 19 more ascendancy classes, and how ascendancy classes are unlocked.

Recall that the Path Of Exile: Echoes Of The Atlas expansion will be released the 15 January on PC, and January 20 on Xbox One and PS4.

Among Us is the most downloaded mobile game in 2020