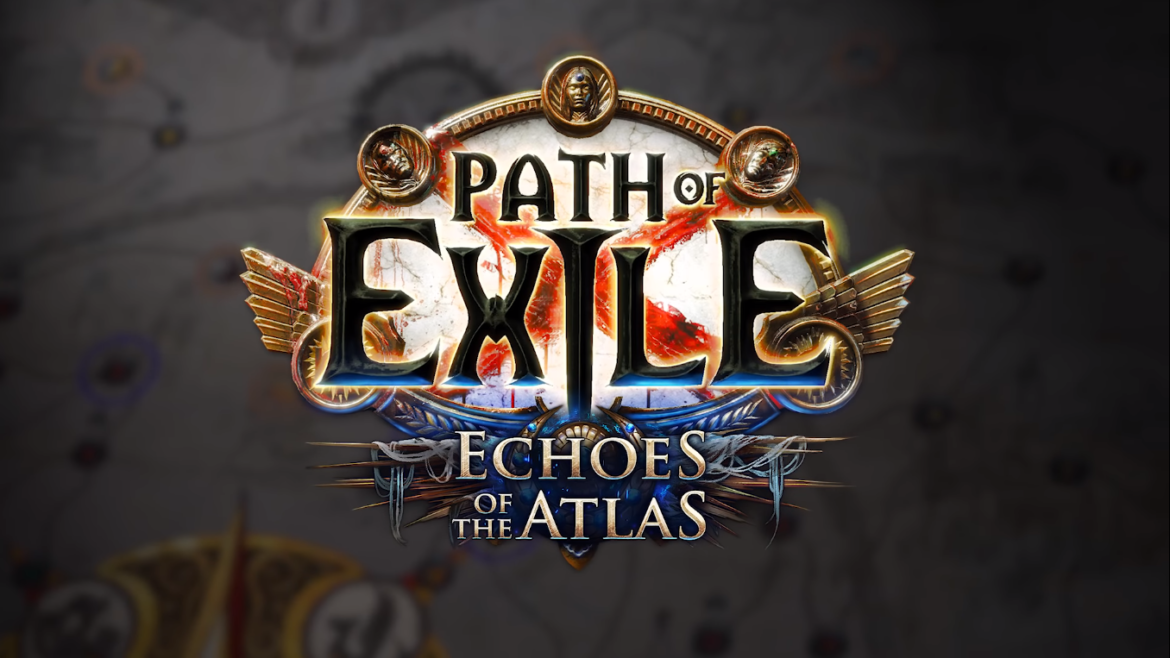 Grinding Gear Games has revealed the Echoes Of The Atlas expansion, which will be released for the RPG action game Path Of Exile on January 15 on PC, and on January 20 on consoles.

The expansion includes major changes to the original game, such as new gameplay mechanics, new maps, and new bosses.

The expansion story focuses on a new entity called the Maven that has seen player battles in Atlas. The player can recruit The Maven to fight a lot of bosses at once for big rewards, starting with two bosses and eventually up to 10 bosses. Rewards include Maven Orb for crafting and passive points for different areas of Atlas.

Each region has a number of passive trees to invest in. Several Ascendancy classes, including Deadeye and Hierophant, will also get significant changes. Here’s the expansion detection view below:

Star Wars Battlefront 2: Celebration Edition will be available for free on Epic Store next week