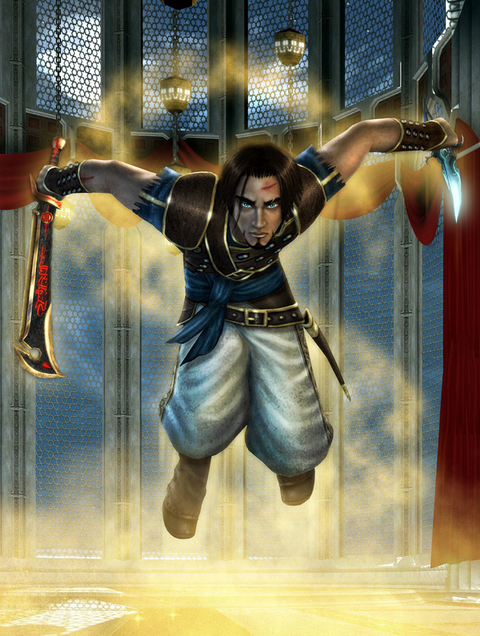 Prince of Persia Remake was postponed in order to give the Indian development team more time to work on the game better and improve it in many technical aspects, especially in terms of graphics, in order to ensure that it has a quality level befitting the history of the series, which has been loved by millions around the world.

The company’s official Twitter account also explained the postponement due to quarantine lockdown procedures caused by the global covid-19 pandemic.
The new release date of the game will be March 18, 2021, after it was supposed to be released on January 21, 2021. Where the game received enough reactions that shocked Ubisof and the Indian development studio Ubisoft Pune & Ubisoft Mumbai who released the game trailer during the second Ubifsoft forward event.

Unfortunately, the game appeared to have low graphics that seemed very primitive, and does not deserve to be an improved version of the previous part, or to be among the new generation games, and does not worth to be a game released by the famous and well-known Ubisoft studios. So much that the players tweeted hashtags spread all over social media platforms in which they mocked the graphics of the game and many of them asked to work on a “Remake for the Remake” of the game that was announced, and the official video of the game on the company’s channel has a lot of dislikes more than the likes, and this is certainly funny and very shameful.

The first part of the game was released in 2003 and was titled Prince of Persia: The Sands of time, which managed to sell more than 14 million copies, a number that no game has reached so far from the company’s games in the last ten years.

Glen Schofield will reveal his new game at the awards show.

The PUBG mobile team blocks almost 1.5 million accounts within a week and detects the most famous types of cheating.