PS5: Big Sales In 2020, But Slowed Down By The Shortage Of Consoles 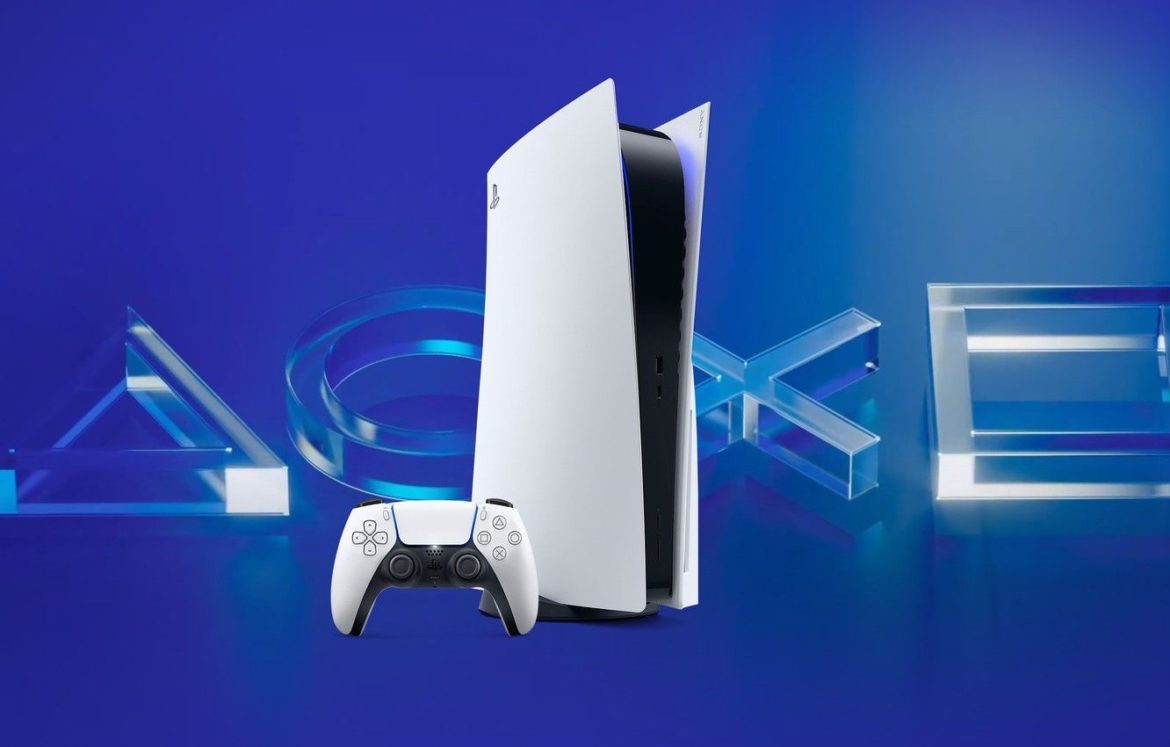 As part of its latest financial results that have been made public, Sony Interactive Entertainment looks back at the sales figures for the PlayStation 5. As we already knew, the Japanese brand’s new console made the best start in PlayStation history, but the figures were missing for us to make our thoughts. Now it’s done, and we learned that no less than 4.5 million consoles have been sold out by the cut-off date of December 31, 2020.

Impressive results that prove the desire of players to move on to the next-gen despite the price which is 499$ for the version with the cd player which remains the biggest sale of Sony. However, the health crisis and problems with the manufacturing of AMD chips have severely hampered the availability of the PS5 in both physical and virtual stores, to the point that today, it is extremely complicated to get one.

This means that this shortage is having a significant impact on sales growth, which is bound to decline in early 2021, as factories are still struggling to release assembled copies. This is somewhat of a false start since the number of PS5 consoles sold is ultimately equivalent to that of PS4 in 2013, which had not been as explosive in its first weeks of exploitation. In spite of everything, Sony Interactive Entertainment achieved the best turnover in the history of the video game industry over the period from October to December 2020 with more than 6 billion dollars in revenue.