PS5: is Sony putting Japan and its creators aside? Jim Ryan responds 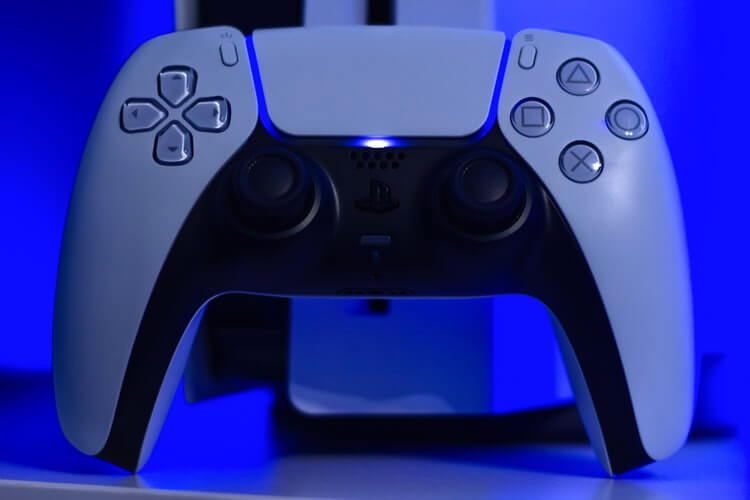 In January 2016, Sony Interactive Entertainment, or PlayStation, announced its decision to move its headquarters from Tokyo to California. Since then, many of the decisions taken by the manufacturer/publisher, including changes in its management, have emphasized ever-increasing importance given to the Western market, and more specifically to the American market. Does SIE sulk at his cradle? Its current leader denies it all en bloc.

Initiatives by Sony Interactive Entertainment in recent years as well as persistent corridor noises indicate that the video game arm of the electronics giant has turned its back on its home market, in favor of the US market where the grass is now greener.

Asked about this by the British magazine Edge, Jim Ryan, the president of Sony Interactive Entertainment, says that it is nothing (comments relayed by Gamesradar)

Sony’s official response is that " the Japanese market remains incredibly
important to us. It’s been a long time since we’ve been as excited about
the engagement of the Japanese game developer community as we are now.

According to the boss of SIE, Japanese developers turned away from traditional consoles for a time in favor of mobile phones. But he says they have gradually returned over the past five years :

We noted a higher level of engagement from Japanese publishers during the
second half of the PS4 lifecycle. This continues and strengthens even on PS5.

For Jim Ryan, the fact that the PS5 comes out at the same time in the US and Japan is a strong symbol :

I would also point to that we are sending a message when
releasing the PS5 in Japan on the same day as in the United States, which we
did not do with the PS4. I read the articles. Many of these comments are
inaccurate. Japan, which is our second-largest market, and Sony’s motherland,
continues to be very important to us.

European players, although very loyal to PlayStation, will appreciate the implicit confirmation of their status as the fifth wheel of the carriage. The Old continent has indeed seen the PS5 come out after the United States and Japan. Despite the statements of Jim Ryan, this decision to release the console at the same time in the United States and Japan gives the impression of a political gesture made to satisfy the parent company of SIE and try to limit the breakage with Japanese consumers.

The facts, such as the change of seat mentioned above, the relative demotion of Shuhei Yoshida (who at the beginning of the PS4 generation occupied the position of head of Sony Worldwide Studios now occupied by Hermen Hulst) or the fact that the button for validating actions changes from the “round” button to the “Cross” button on PS5, even in Japan (the “round” button was used in Japan to validate a choice since the first PlayStation), seem true to show the second-ranking of the Japanese market.

The” comments ” Jim Ryan refers to here certainly correspond to the recently published article by Bloomberg in which he recalls the current situation of PlayStation in Japan. According to a “senior” source within PlayStation’s California headquarters, SIE’s U.S. arm was “frustrated” by the inability of PlayStation’s Japanese marketing team to sell more PS4s. The latter has not yet passed the milestone of 10 million copies sold in Japan, which the PS3 had managed to do.

In reaction to this frustration, SIE Japan was “sidelined” when planning the marketing of the PS5 according to several Japanese Bloomberg sources. Japanese employees would be reduced to waiting for instructions from the California headquarters. Also according to Bloomberg sources, Sony’s Japanese development teams would have seen their workforce significantly reduced. One of the reasons for this would be that the US management believes that PlayStation would no longer need games that work well only in Japan.

On the side of Japanese dealers, Bloomberg sources say they do not receive special support from Sony. Even though the PS5 was actually released first in Japan, they explain that they did not benefit from much larger amounts of consoles than they had received when the PS3 was launched. So it is clearly possible to see things in two different ways. And without taking into account the anonymous statements relayed by the press, the proven facts do not seem to support Jim Ryan’s version. The generation that is just beginning will certainly make it possible to really see more clearly in terms of SIE’s position vis-à-vis Japan.

What do you think of this situation? Do you think Jim Ryan is telling the truth? Or do you feel like Sony Interactive Entertainment is gradually turning its back on Japan? Give us your opinion in the comments below.