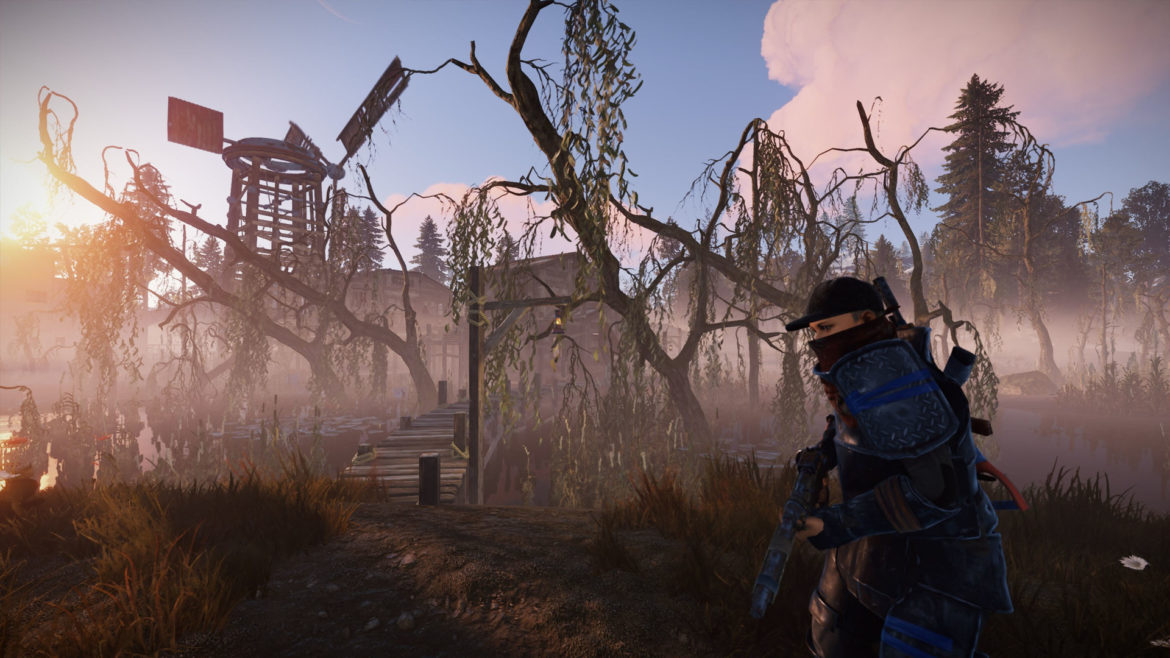 The awaited Rust console versions from the Facepunch studio received a rating from ESRB for the Xbox One and PS4.

The ESRB rating states that the game will be released on PlayStation 4 and Xbox One, without mentioning versions for the new generation, although the game will most likely be playable on PS5 and Series X/s via the pre-compatibility feature. Considering that copy ratings usually come shortly before the release, it seems likely that we will get an official release announcement in the near future.

Rust release date for consoles was announced in November 2020 during the XO19 conference with plans for release in 2020 But the survival game wasn’t released on the console on the period mentioned, and Double Eleven the studio responsible for this release announced in December 2020 that it would be postponed until 2021.

Where one of the studio’s blog post states: “We’re sorry that we haven’t been able to bring you Rust on console in 2020 as planned. We know from all of the messages that you’re excited to play it and we hope that with the dawn of 2021 we can restore your trust as we edge closer to being able to share something with you.”.

Rust was originally released in 2013, with survival games beginning to spread heavily. It has seen a huge rebound on Twitch, with famous streamers playing it live.