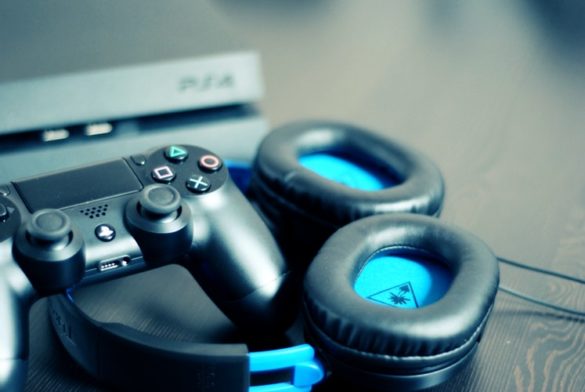 Reports were issued stating that Sony Japan has announced that it will stop producing PS4 Pro consoles, and will continue to produce only one model of the PS4. It is not clear at the time of writing this post whether it will extend to Western markets or not.

Reports from GameWatch indicate that Sony has stopped manufacturing all PS4 Pro (CUH-7000) models, and all PS4 Slim (CUH-2000) models except one, with the production of the original PS4 model (CUH-1000) that adopted the initial design has already been discontinued. The only PS4 that will remain in production is the Jet Black slim model.

This decision was made so that Sony Interactive Entertainment could increase the production of PS5 consoles, which have suffered from a shortage of stock since launch.

So far this decision has been announced only in Japan, and it is unclear whether Sony’s western branches will do the same or not.

Phil Spencer: Xbox is working as hard as they can to provide more Xbox Series X and S for players