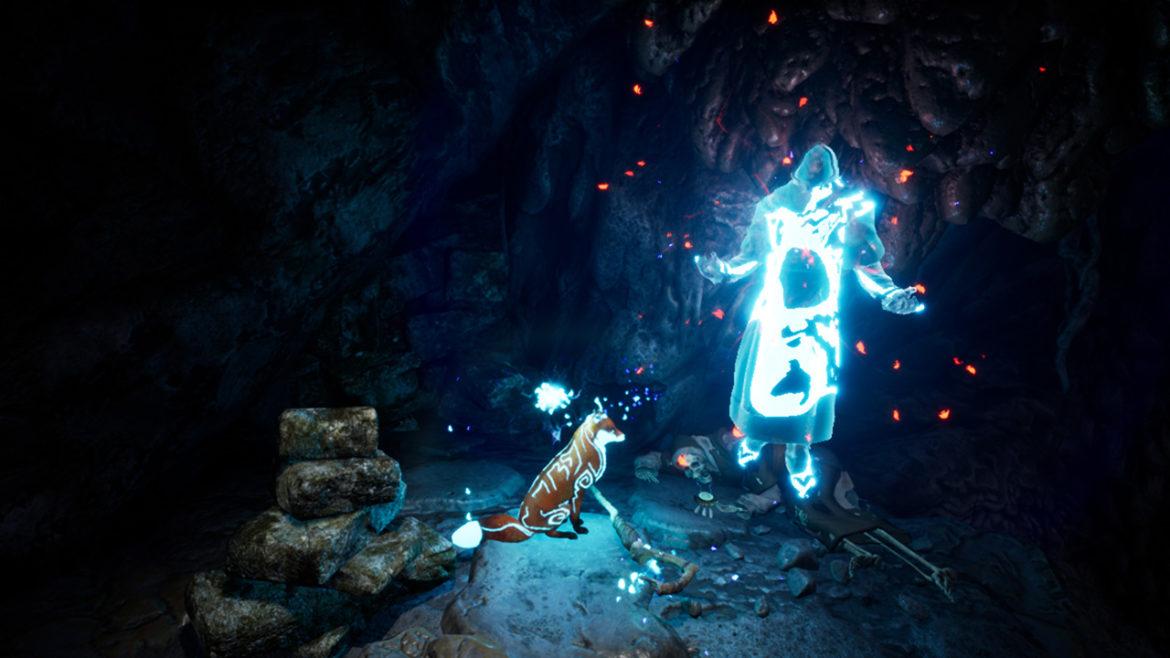 Merge Games and Infuse Studio announced that Spirit of the North: Enhanced Edition is coming to Xbox Series X and Xbox Series S in early 2021, and the game will be available as digital copy only on the Microsoft platform.

Spirit of the North was released in November 2019 exclusively on PS4, then on Nintendo Switch and PC in May 2020, followed by the release of the enhanced version on November 26. Currently, this version is only available on PS5, but this will change in early 2021.

Spirit of the North is a single-player third-person adventure game inspired by the breathtaking and mysterious landscapes of Iceland. Play as an ordinary red fox whose story becomes entwined with the guardian of the Northern Lights, a female spirit fox.

The game is currently available for 20$ on the PS5, which is likely to be its price as well when released digitally on Xbox Series X.

Rumor: Bully 2 was under development before its cancellation in 2017