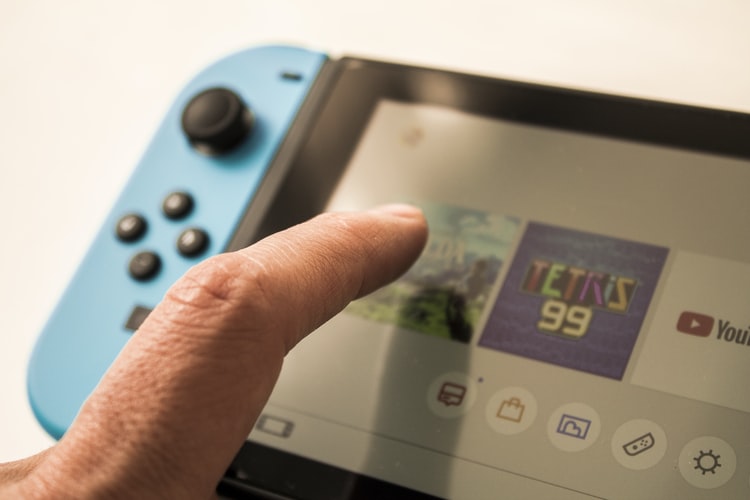 The Japanese company Nintendo has expanded with its hybrid Switch in markets where it may not have been as strong in the past, including South Korea, where the PC platform has the strongest successes.

According to distributor Daewon, the Switch is achieving strong sales this year, the device sold 90 thousand units in the second quarter of 2020 and a growth rate of 106.4% compared to the same period the year before. Overall, the device managed to sell 173,000 units in the first half of the year and 613,135 games were sold.