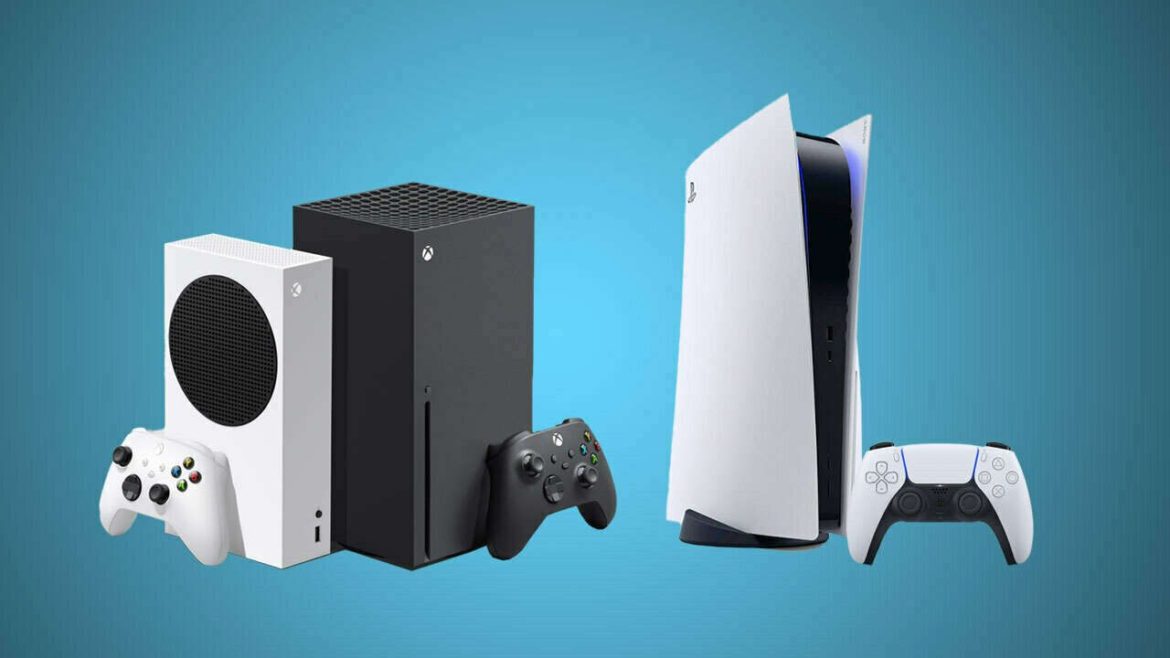 Months after launch, both the PlayStation 5 and Xbox Series X are still rapidly selling out as soon as retailers announce they have stock. This shortage has led some UK lawmakers to call for the practice of scalping–where bots are used to purchase multiple units at once to later sell at a higher price–to be banned.

Due to the COVID-19 pandemic, the problem of scalping has been increased with most retailers having to go fully online to sell their products. This makes it that much easier for automated bots to run away with surplus units their owners can then sell at a premium. While some retailers have tried to put forth preventative measures like limiting one purchase per address, scalpers have been able to figure out ways around, and even methods of stopping it have become monetized.

Douglas Chapman MP has now formally brought forward a Bill to ban gaming hardware scalping in the UK. Titled the Gaming Hardware (Automated Purchase and Resale) Bill 2019-21, (as reported by Sky News), it aims to apply similar restrictions on console reselling to those instituted for ticket touting in the UK.

Speaking to Sky News about the Bill’s similarity to the previous ticket touting law, Chapman said, “We’ve proposed that a similar legislative process be brought forward to ensure that consumers can purchase gaming consoles and computer components at no more than the manufacturers’ recommended price, and that resale of goods purchased by automated bots be made illegal.”

In response to an Early Day Motion Chapman submitted in December, minister of state for digital and culture Caroline Dinenage said: “Officials are discussing this issue with the trade association for the video games industry.”

“We know that bulk purchasing through automated bots is a concern for some of their members who we understand are currently looking at any further actions they can take to prevent these behaviours and are working with their retailers to improve experiences for customers,” she continued. The Department for Digital, Culture, Media, and Sport’s spokesperson has said it has no further comment at this time.

Politicians are stepping up plans to ask the UK government to consider a console scalping ban (or introducing other protective legislation) to prevent the high levels of reselling seen for PS5 and Xbox Series X/S.