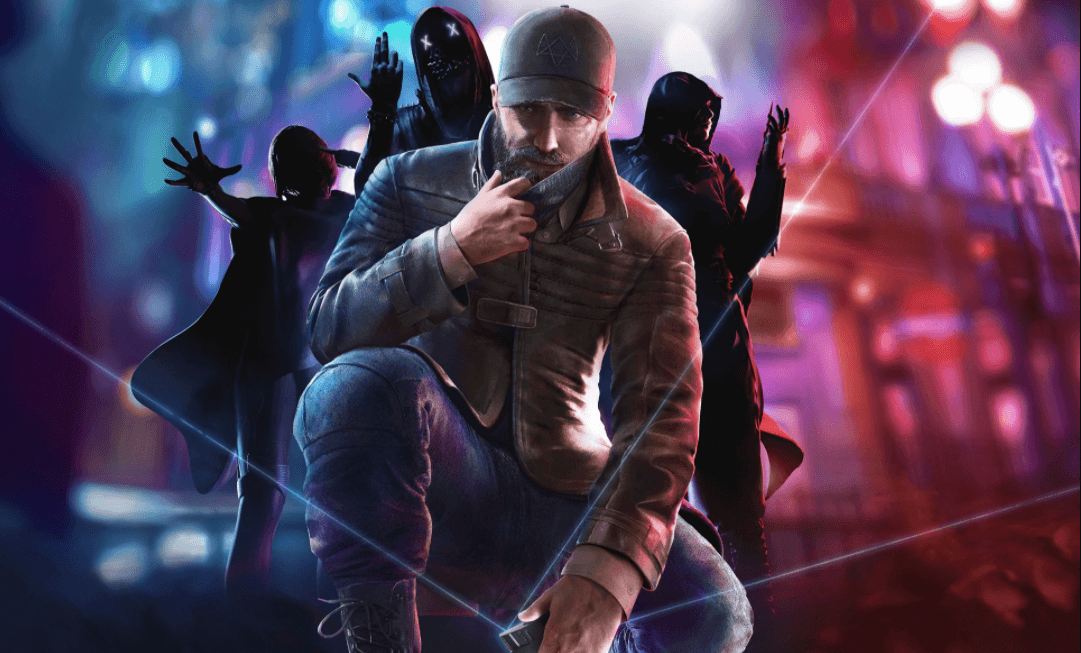 Released in October 2020, Watch Dogs Legion was expected to add a multiplayer shortly afterward. However, on November 25, Ubisoft announced that it would focus on developing patches, resulting in the postponement of the multiplayer to early 2021.

Things are finally getting clearer, as the Watch Dogs Legion multiplayer will be arriving on March 9th. Players will be able to form groups of four, and set off to explore London to complete cooperative missions, knowing that new gameplay mechanics are expected. Also, players will have access to the Tactical Ops mode, which will offer long challenges to complete, using the different gameplay options present in this British episode. The first operation will be called the Leader of the Pack, and will take players through five connected narrative missions. Ubisoft says that players will need to be highly coordinated to complete the challenge.

In addition, players will be able to compete in the Arachnobot Arena mode which, as its name suggests, will use drones that can be used in-game. In this PvP mode, players will take control of the spider robot and will have to eliminate their opponents using the tools provided in the levels. As the game progresses, players will gain experience, allowing them to unlock various rewards.

Season Pass owners will get access to the post-launch downloadable content (DLC) of Watch Dogs: Legion, providing even more opportunities for adventure, and four iconic operatives for the main campaign, each with new abilities and exclusive cosmetics: Aiden Pearce, Wrench, Mina, Darcy.

They will also be able to launch Three new DedSec Missions:

1. Guardian Protocol: DedSec tracks an algorithm that could allow artificial intelligence (AI) to interfere with all human decisions. If they don’t find it, this algorithm could be used to transform armed drones into autonomous decision-makers and implementers.

2. Not in our name: A secret group has stolen DedSec’s name. Worse, they also stole information that allowed their employer, a ruthless tabloid owner, to blackmail his victims.

Vampire: The Masquerade – Bloodlines 2 Has Been Delayed Out Of 2021