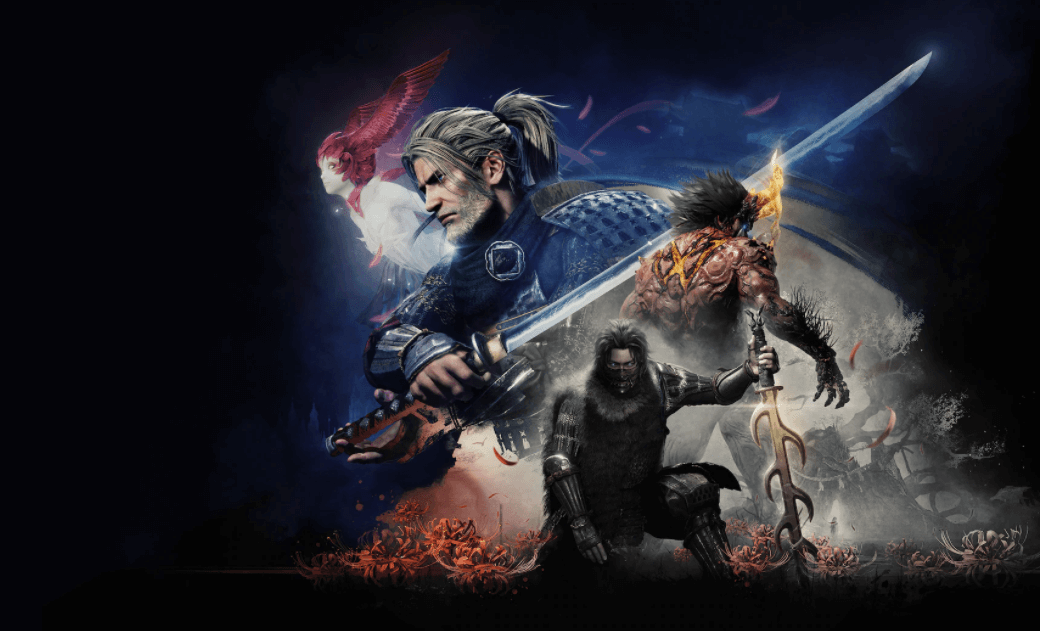 The PS5 release led to the release of several remastered versions, the last addition to this collection is the Nioh series, which was released as the Nioh Collection. This expansive collection allows the players to experience both Nioh and Nioh 2, along with all their additional content.

Anyone who has never played Nioh before should definitely get this set. Both games offer a great story to explore, and the additional content adds new missions, enemies, and other content that increases the gameplay time. Of course the crazy and smooth gameplay cannot be ignored in both games. The focus is less on repeated button presses and more on studied attacks while protecting yourself from enemies and trying to anticipate their moves against you. The game can be merciless at times, and you may die with a strike or two due to a simple mistake. And it is this brutality that makes Nioh such a success, and with its release on the PS5, it opens the door for a larger audience of gamers to enjoy it.

The highlight of the PS5 version is the improvements in the visuals and performance for both games. Nioh now offers three graphics options: 4k, 120fps, and the ‘standard’ 60fps and 1080p version. The 4K mode is probably the best with better details and reflections, but despite this, the game looks a little dull, especially compared to Nioh 2 and its HDR option. However the game looks great when played in 4K resolution, and we have rarely had performance problems in this mode

The 120fps mode is another story, as Nioh’s fast-paced battles test is the best in this mode, although very few TVs support this high frame rate. So unless you have a compatible TV to connect with your PS5, you better skip this mode. But if you had the hardware to play it, the 120fps mode shows how Nioh really was supposed to be played. Some problems with texture pop may appear in certain scenes where the quality of the game decreases to maintain a smooth frame rate, but this is not enough to negatively affect the overall experience. On older screens, 1080p also works well, although we remind you that the game looks at its best when you play it in 4K.

Fans of photography can also enjoy the new photo-mode added to the Nioh remastered version, which players didn’t have on the PS4 version, and was only available on Nioh 2.

The biggest feature that comes with The Nioh Collection is the loading times. Since the PS5 can reload a level at an eye blink when you die (and you will die a lot), but now, you no longer have to keep staring at the loading screen before returning to the action. This is proof of the incredible speed of the PS5′ SSD storage, and is by far the best feature that can make you want to play Nioh on the PS5. For anyone who has either game on PS4 and wants to transfer their save files can do so and continue playing where they left off. However, we noticed the same type of enhanced performance when we launched the PS4 version on the PS5.

In addition to all of the above, this version supports DualSense features in a limited range, where you can feel the resistance of the adaptive triggers when using the arrows and pistols in the game, but that’s it.

But the side that becomes confusing things a bit is the upgrade options available if you own either game on the PS4. Because If you have Nioh 2, you’ll get the option to download a free upgrade, but the original Nioh doesn’t have that option, so you’ll have to buy the Nioh Remastered or buy The Nioh Collection for both games.

The Nioh Collection is ideal for fans who haven’t played Nioh games on PS4, and is quite affordable compared to exploring the long hours in it. But for old Nioh fans, they’ll benefit from faster loading times and the option to play in 120fps or 4k. But this is not a sufficient reason to convince players to buy, given that the free upgrade option is only present in Nioh 2. Yes, you will be able to transfer your saving files so that you don’t have to start from scratch, but the game does not offer many things that might convince current players to buy it on PS5.