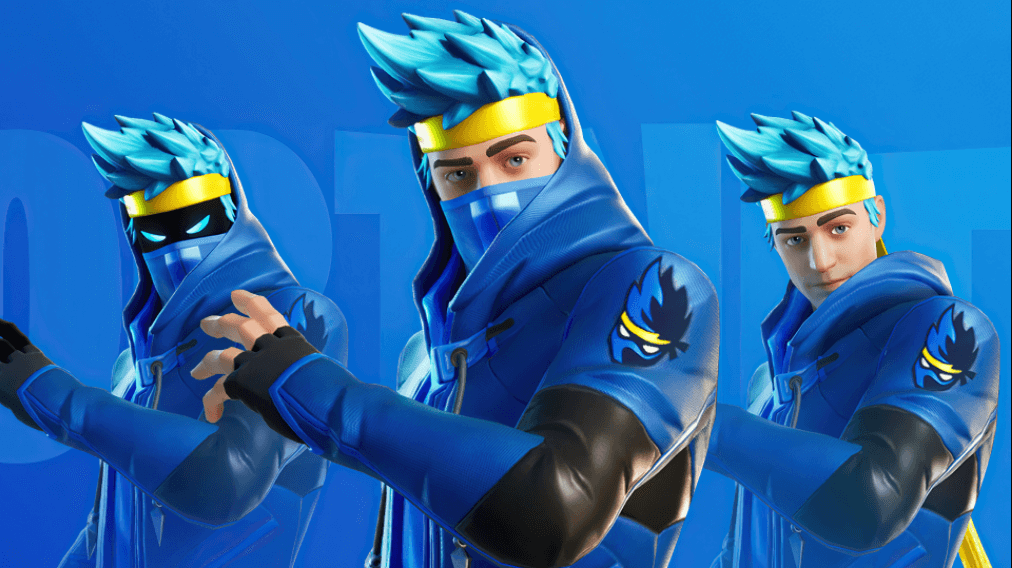 Fortnite is still one of the most popular Battle Royale games of the moment. Among the biggest known players in the game is Tyler “Ninja” Blevins, who has made a name for himself through his talent in the game. Except that for the past few months, this player has been suffering from a recurring problem with a troll community that has managed to push Ninja to the limit, and made him decide that he will no longer play Fortnite live on Twitch.

It’s easy to harm a streamer. There are many methods, more or less dangerous. One of them, made Ninja go crazy. A few days ago, after four suspicious deaths in a row, Ninja was furious to find out that it was the same executioner each time. This led him to swear that he would never stream his games again.

It seems that Ninja, who was returning to Fortnite after leaving it for a while, fell victim to stream sniping, a practice that small split-screen FPS cheaters are familiar with. All you have to do is be in the same area as your victim, observe and locate him through his broadcast, and aim right.

The idea behind this kind of practice? To be able to trumpet that one has defeated a celebrity. It’s clever, isn’t it? No, actually, it’s very tragic. Luckily, Tyler Blevins has other strings to his bow and can always go to other games where the vibe might be a little bit better.

“Thatdenverguy” shared on YouTube the video of Ninja’s reaction to being stream sniped while playing Fortnite. Ninja was really fed up and, after criticizing the gaming community, he announced that he was leaving Fortnite for good.