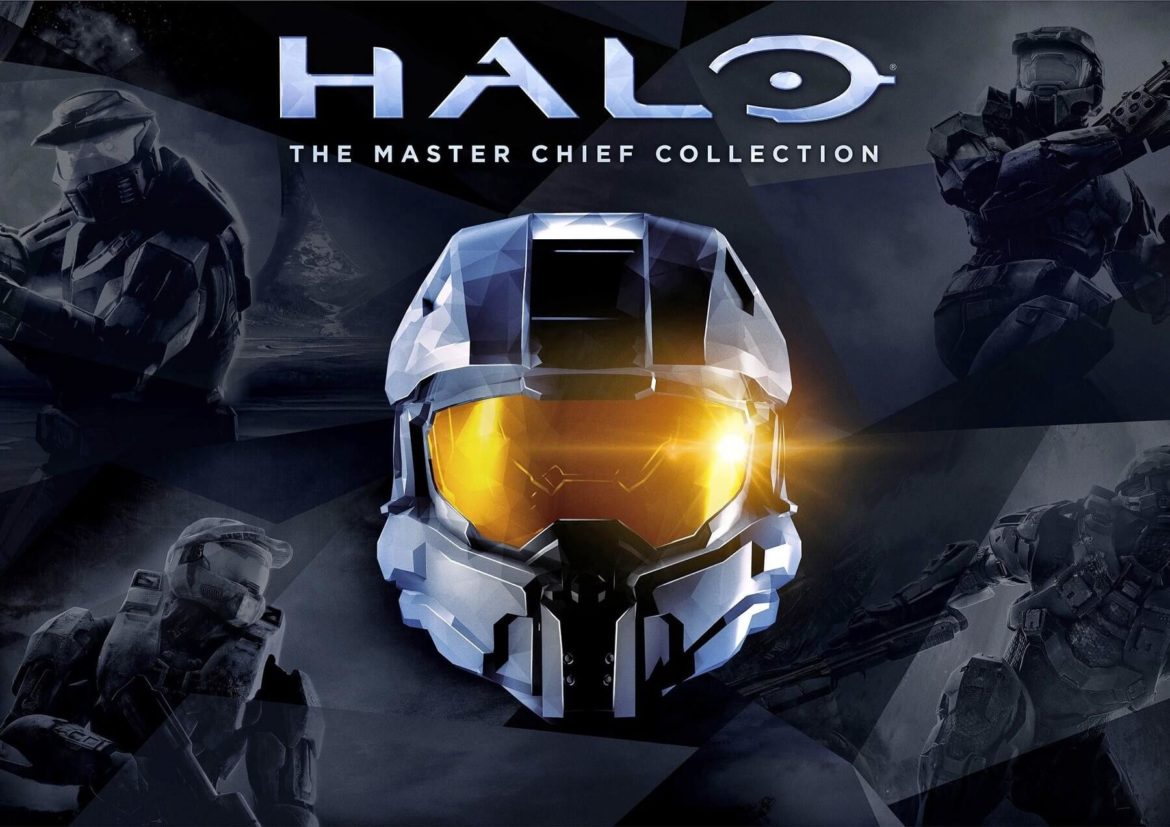 While the bundle is already available on PC, Xbox One, and Xbox Series, 343 Industries seems to be teasing via a weekly post on the Halo Waypoint forum about the Master Chief Collection that it will soon arrive in a “new place (with) a new way to play”.

Available since 2014 on Xbox One, the Halo: The Master Chief Collection has been regularly updated to include games from the series originally released on Xbox and Xbox 360, the latest episode to be added being Halo 4 which arrived last November on PC. While the collection was released at the same time on Microsoft’s latest consoles, the Xbox Series, 343 Industries has indicated on its forum that the Collection could also arrive on a new platform soon.

Indeed, in the MCC Weekly Flighting and Development Update post for the week of February 5, the conclusion discusses what should happen later this month or early next month. Upcoming new features include the ability to modify the FOV on Xbox One as well as Xbox Series S|X even at 120 FPS, new ways to customize its controls, support for console keyboard and mouse, etc…

If the post specifies in red letters that “things can change”, it is likely that this teasing concerns the arrival of the collection on the Epic Game Store, since another Microsoft game is already available on the platform, namely State of Decay 2. We can also imagine that this is a teaser for the arrival of the game on iOS and PC via Cloud Gaming, which should arrive on these platforms by next spring. As a reminder, the Master Chief Collection is already available on the Cloud Gaming beta on Android.

Halo: The Master Chief Collection is available on PC via Microsoft Store and Steam, Xbox One, and Xbox Series.