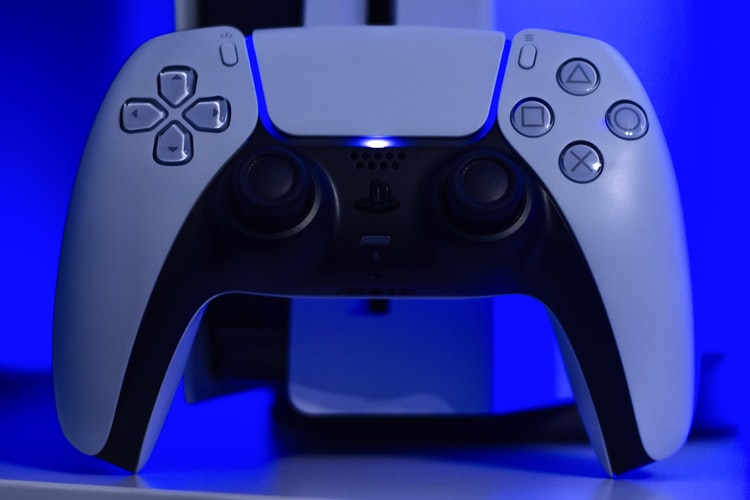 Sony has confirmed that the PS5 will be officially available in China in the second quarter of 2021. This is a faster launch than the PS4, which had waited until March 2015 before entering this market, which is subject to a strict protocol.

As explained by analyst Daniel Ahmad, a specialist in the Chinese market, the PS5 models that will be available in China are expected to be limited by geographical restrictions, meaning that only government-approved games will be able to be played. However, Chinese gamers can bypass these restrictions by purchasing imported consoles, particularly from Hong Kong or Japan.

The Chinese market is dominated by online games on mobile and PCs and is gradually opening up to consoles, which have been banned completely in China between 2000 and 2014. According to estimates by the research firm Niko Partners, around 3.5 million PS4s have been sold in China, compared with 4 million Nintendo Switches and 1.2 million Xbox One.