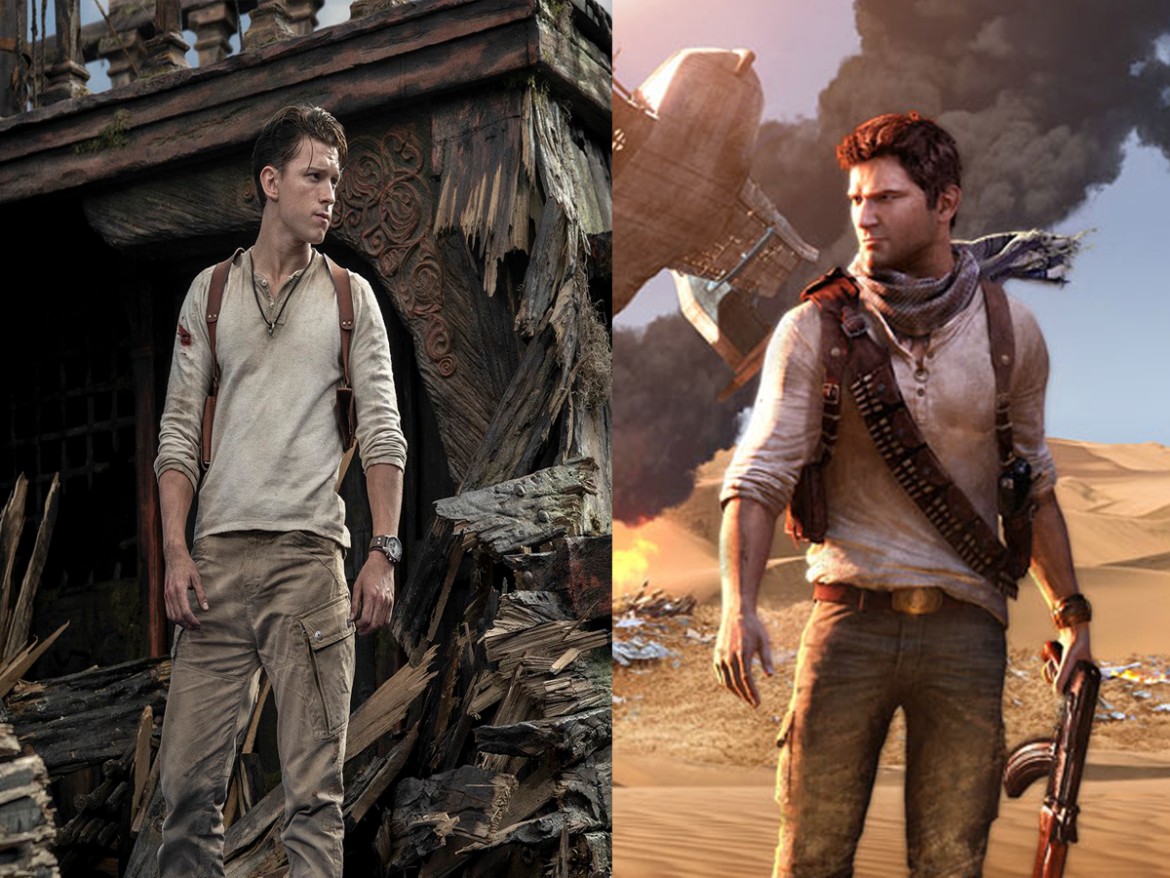 Uncharted movie and The Last Of Us series are “just the beginning” of Sony’s efforts to expand into new media, according to PlayStation’s president Jim Ryan.

Ryan spoke yesterday during the CES 2021 event, about Sony’s plans to further integrate its entertainment brands. He noted that there may be more work based on PlayStation games on the horizon, and pointed to the upcoming Uncharted movie and HBO’s series The Last of Us as “just the beginning of the expansion of our storytelling into new media and even wider audiences.”

In his brief statement, Ryan said the company is “really pleased to offer some of the best PlayStation titles for new media such as movies and series” because these types of projects are in line with the company’s core focus and strategy. He stated that “Sony is a creative entertainment company, and entertainment has never been more important.”

It is reported that by the end of last year, Tony Vinciquerra the Chairman and CEO of Sony Pictures Entertainment revealed that the studio was actively producing 10 works based on video games, seven TV series, and three movies based on PlayStation exclusives, although he did not specify whether Uncharted and The Last Of Us were among these works.

Not to mention that the Uncharted movie will be released in America’s cinemas on July 16, 2021.