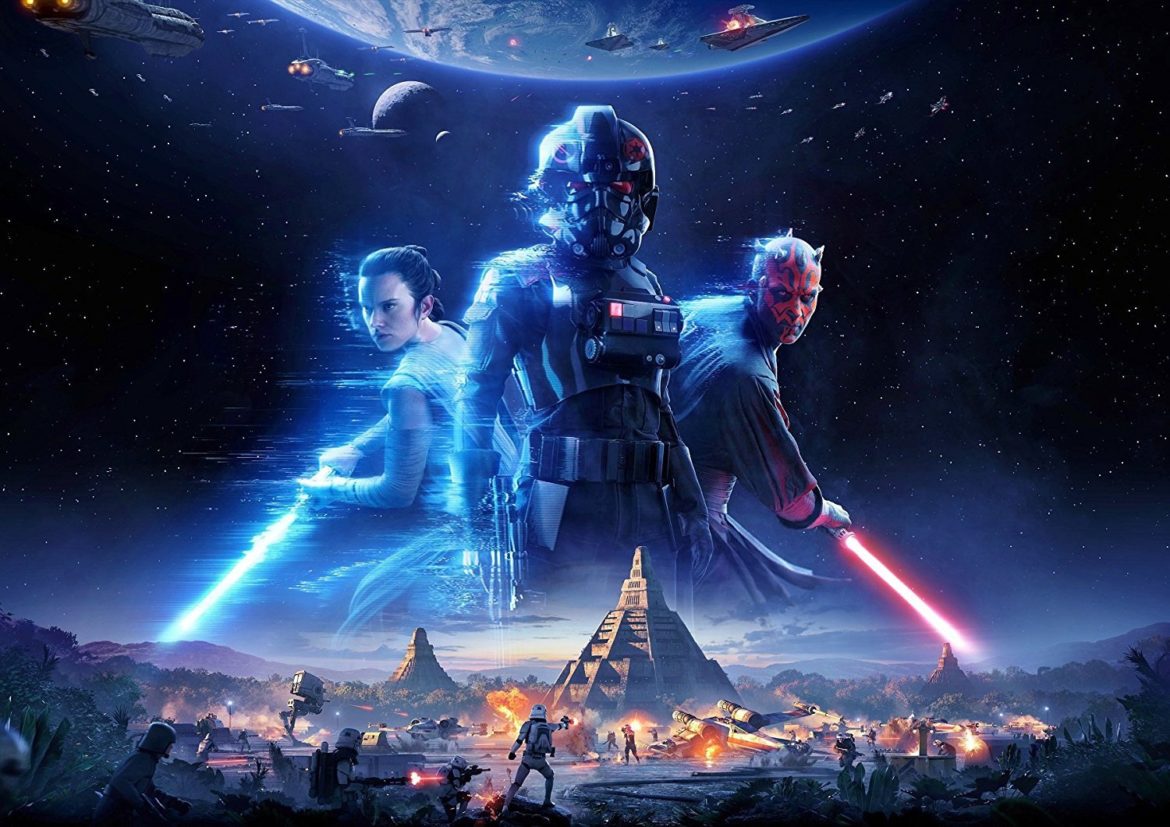 Ubisoft is working on a new open-world Star Wars game with Lucasfilm Games, and Ubisoft Massive Entertainment Studio The Division’s developer will be the one developing it.

According to a report from Wired, no other details about the gameplay have been announced, and it appears that Massive is still hiring for the project. The game will use the Snowdrop engine used for The Division games, and Julian Gerighty the director of The Division 2 will direct this project as well. It hasn’t been revealed whether this Star Wars game from Massive will be in solo or multiplayer mode, where it will be in the Star Wars timeline, or when it will be released.

Ubisoft CEO Yves Guillemot had longed to say that the game would be “an original Star Wars adventure that is different from anything that has been done before.”

It had been announced earlier this week that All Star Wars games would come under one new banner, Lucasfilm Games. Lucasfilm Games also announced yesterday that MachineGames and Bethesda are working on the Indiana Jones game.