Bethesda and Lucasfilm Games are working on Indiana Jones game 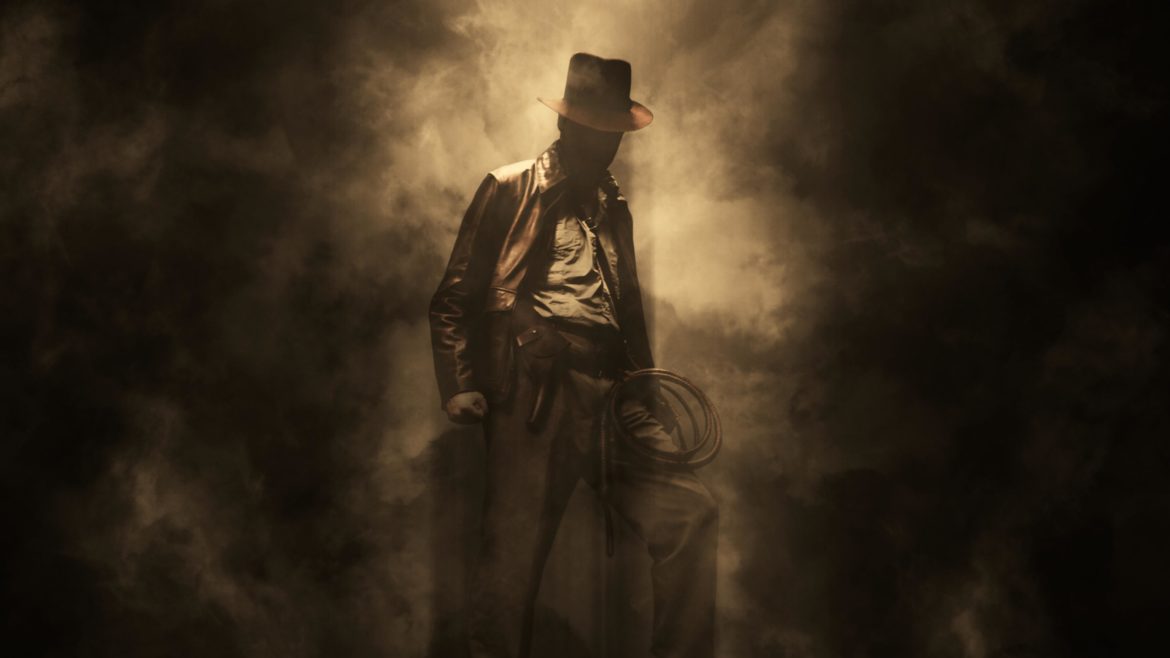 Bethesda tweeted: “A new Indiana Jones game with an original story is in development from our studio, @MachineGames, and will be executive produced by Todd Howard, in collaboration with @LucasfilmGames. It’ll be some time before we have more to reveal, but we’re very excited to share today’s news!”.

Bethesda’s tweet included a video featuring the word MachineGames, the Lucasfilm Games logo, the famous hat, and the whip. As explained by one publication StarWars.com that the thrill “may carry some evidence.”

The release date or platforms on which the game will be available were not announced yet at the time of writing, but one thing is clear that MachineGames will have a lot of ideas on how to send Indiana to the Nazis.