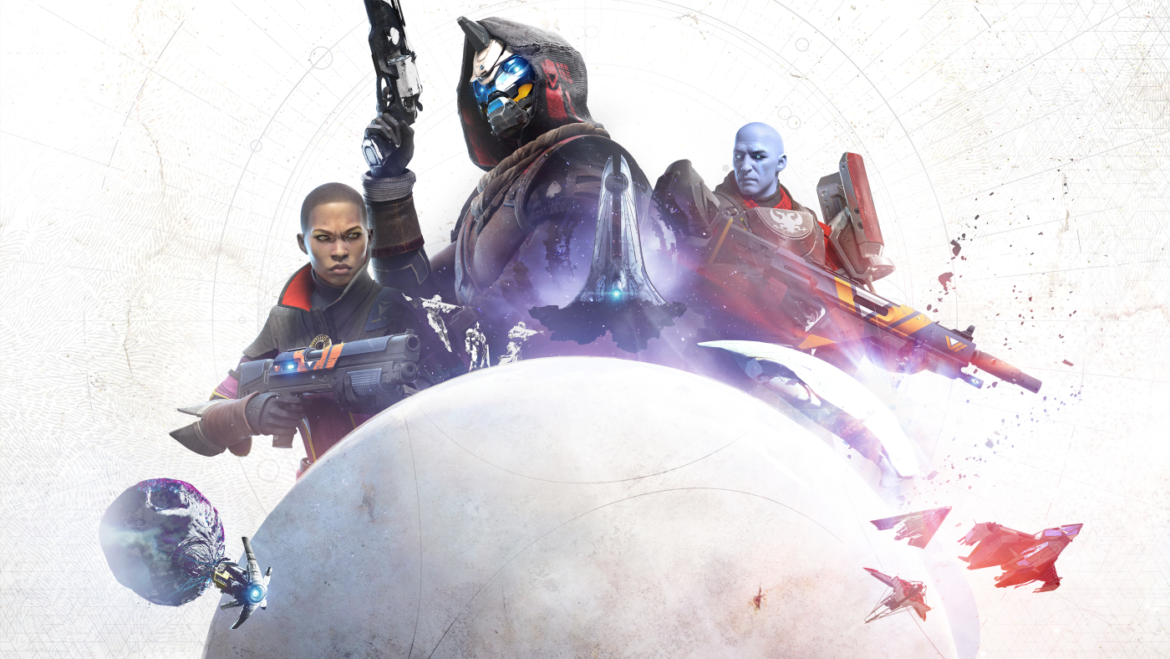 Riot and Bungie have filed a lawsuit against GatorCheats, which allegedly distributes cheating software used within games such as Valorant and Destiny 2.

According to a report from Polygon, Riot and Bungie’s lawyers filed a complaint against ‘GatorCheats’ in California’s Central District Court on January 8. You can read the full proceedings here on Scribd.

The lawsuit says: “Defendants’ conduct has caused, and is continuing to cause, massive and irreparable harm to Plaintiffs and their business interests. The success of the Plaintiffs’ Games depends on them being enjoyable and fair for all players, and the Plaintiffs spend an enormous amount of time and money to ensure that this is the case. Defendants’ sale and distribution of the Cheating Software has caused Plaintiffs to suffer irreparable damage to their goodwill and reputation and to lose millions of dollars in revenue.”

The lawsuit also states that Destiny 2 cheat software was apparently deleted from GatorCheats’s “public” pages, but Bungie and Riot still believe that GatorCheats still offers a copy of the cheat software for secret sale.

The two companies are also seeking compensation for damage caused by the cheat software sales, which among other hacks, allows players to engage the Aimbot and abandon the need for accuracy in shooting.

A Riot spokesperson told Polygon that “cheating undermines a game’s competitive integrity and erodes community trust.” It continued: “Riot is wholly committed to upholding these values for its players, so when we become aware of a cheat maker, you bet we’re going to go after them.”

And in other news about Valorant, the new agent Yoru was recently revealed, which can disappear and make false step sounds to confuse and distract the enemy.

Bethesda and Lucasfilm Games are working on Indiana Jones game