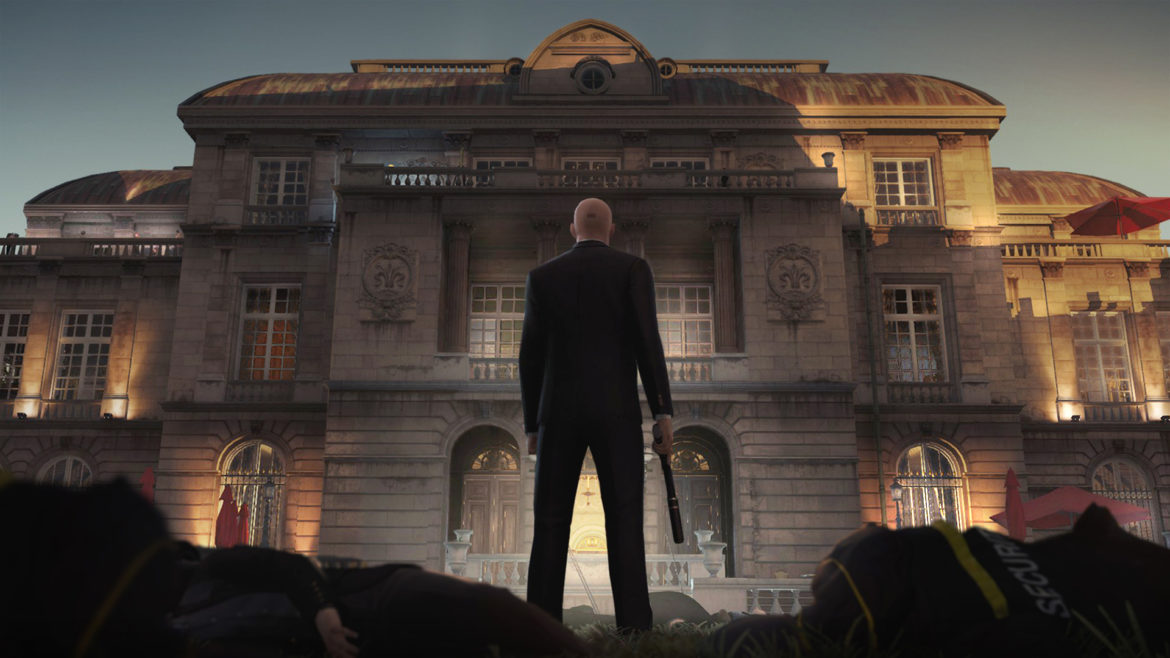 Although IO Interactive has essentially adopted the post-launch content model with its popular Hitman series, that doesn’t mean it will be the default approach from now on.

In a VG247 interview with IO communication manager Travis Barbour, when asked if this model would be the future for its games, he replied: “It could be, but not definitively, I don’t want to say that’s what we’re going to double down on and that’s it – I think it worked for what we wanted to do for Hitman. That basically came out of the back end of Absolution. I remember being at the Absolution E3s where we had the game designer at the time saying the way we made Absolution was that it was like a suitcase where you jam everything in, you pack it down – and then you manage to go on holiday, but you can’t fit anything else in the case. If you try to change something, the whole thing explodes and all your clothes go flying everywhere.”

Barbour added: “So we wanted to change from that learning how we make the game, so that we could add things on or keep it going. We ended up with the live model that we have now, but at the time, that was almost unheard of, especially for a single-player game, and in a game of the scale and getting the attention we got. Anyway, it depends on the game. It worked for Hitman, it fit the way we wanted to continue improving it. That’s not to say it’ll be the defacto model for us going forward”. Therefore this approach may not work for example with the upcoming project 007.

Not to mention that Hitman 3 will be released the January 20 on Xbox Series X/S, Xbox One, PS4, PC, PS5, and Stadia, with a cloud version for the Nintendo Switch. You can see our impressions and preview of the game by clicking here.

Star Wars games will carry the logo of Lucasfilm Games