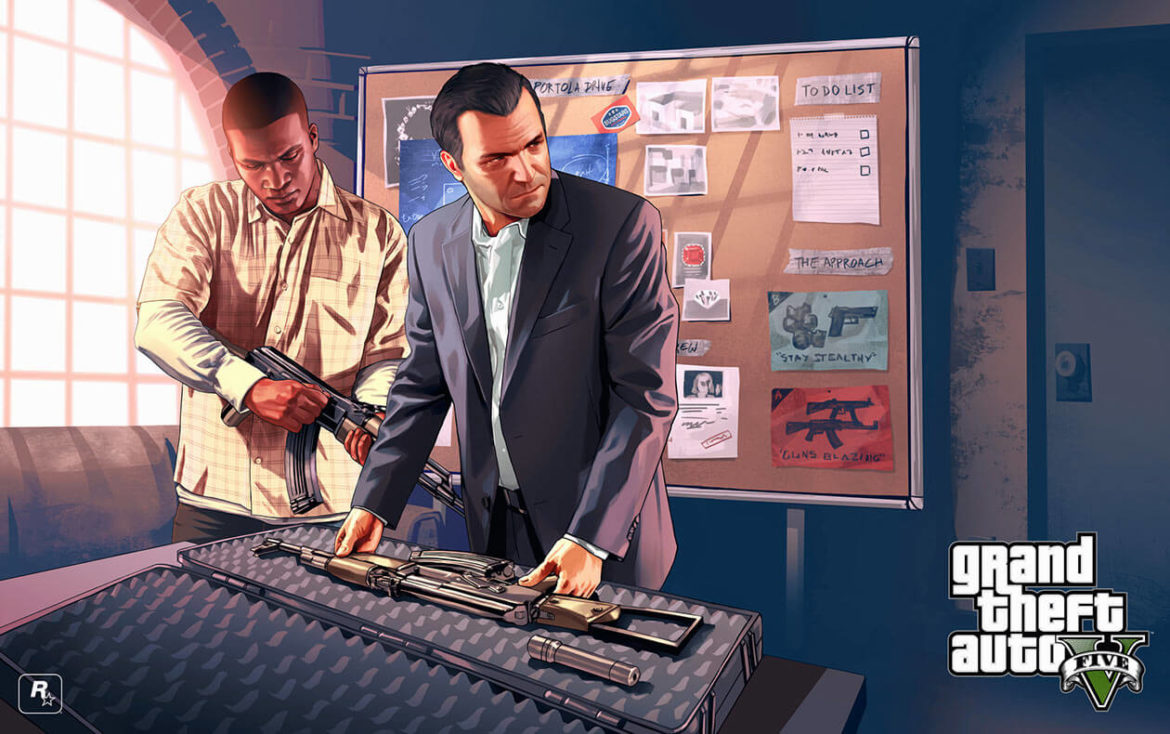 Car theft has increased in the big US city of Chicago, and a lawmaker in the region believes that video games have a serious impact that has increased the rate of such crimes.

That is why the lawmaker Marcus Evans Jr proposes banning that the sale of games such as GTA 5 and similar interactive entertainment products that incite theft of possessions and violence.

Previously, Marcus wanted to apply this ban to individuals under the legal age, but now he wants to amend the law to include a complete and comprehensive ban to all the players whether they’re adults or not.

According to the summary, HB3531 “Amends the Violent Video Games Law in the Criminal Code of 2012.” Changes provisions that restrict the sale or rental of violent video games to minors to prohibit the sale of all violent video games.” As part of growing concern over the increased rate of carjacking in the city, the lawmaker is proposing a ban on games like Grand Theft Auto.

In addition to banning the sale of games that fall under the aforementioned criteria, the bill would also change the definition of what a “violent video game” is, or more specifically, to the following: “control a character within the video game that is encouraged to perpetuate human-on-human violence in which the player kills or otherwise causes serious physical or psychological harm to another human or an animal.”

ESA commented on the proposal of the legislative act with statements completely opposed to what Marcus is talking about, asserting its understanding and sympathy with the unfortunate events that have occurred in the region but finding no evidence of a real link between interactive entertainment products and real violence on the real-life, and proposing a detailed study to conclude the causes and events that led individuals to commit these crimes rather than blaming video games with the tongue of speculation.

“While our industry understands and shares the concerns about what has been happening in Chicago, there simply is no evidence of a link between interactive entertainment and real-world violence.  We believe the solution to this complex problem resides in examining thoroughly the actual factors that drive such behaviors rather than erroneously ascribing blame to videogames based solely upon speculation.”

Call of Duty Black Ops Cold War: A PS4 with 500Gb might not be enough anymore