Star Wars Battlefront 2: Celebration Edition will be available for free on Epic Store next week 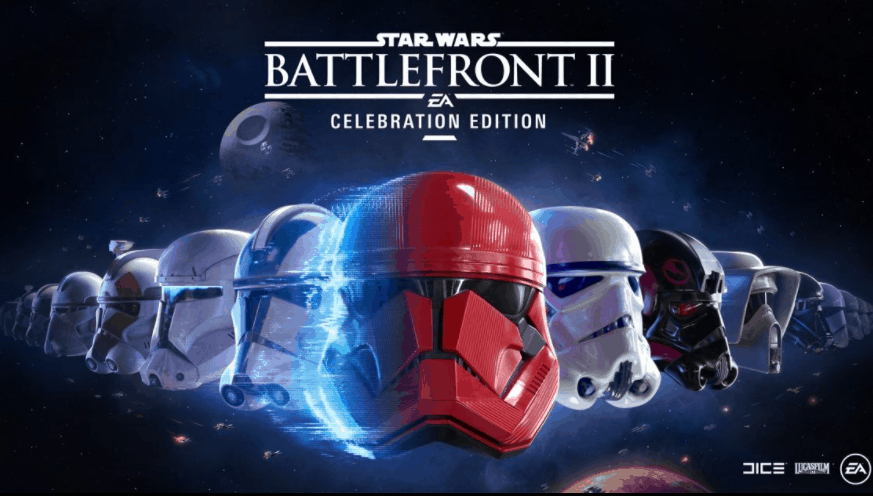 It has been revealed that Star Wars Battlefront 2: Celebration Edition will be the free game for next week for The Epic Games Store.

Star Wars Battlefront 2 was released in 2017 and has had a lot of improvements since then, as well as the release of many new maps, modes, and characters, along with an additional campaign as well. The Battle of Scarif was the last update of the game, which added the new location Scarif from Rogue One: A Star Wars Story.

Not to mention, the free game of this week on the Epic Games Store is Crying Suns from Alt Shift, a strategic tactical game, which will be available for free until January 14 through the store.