The Last of Us 3: Naughty Dog Is Promising Big Announcements For 2023 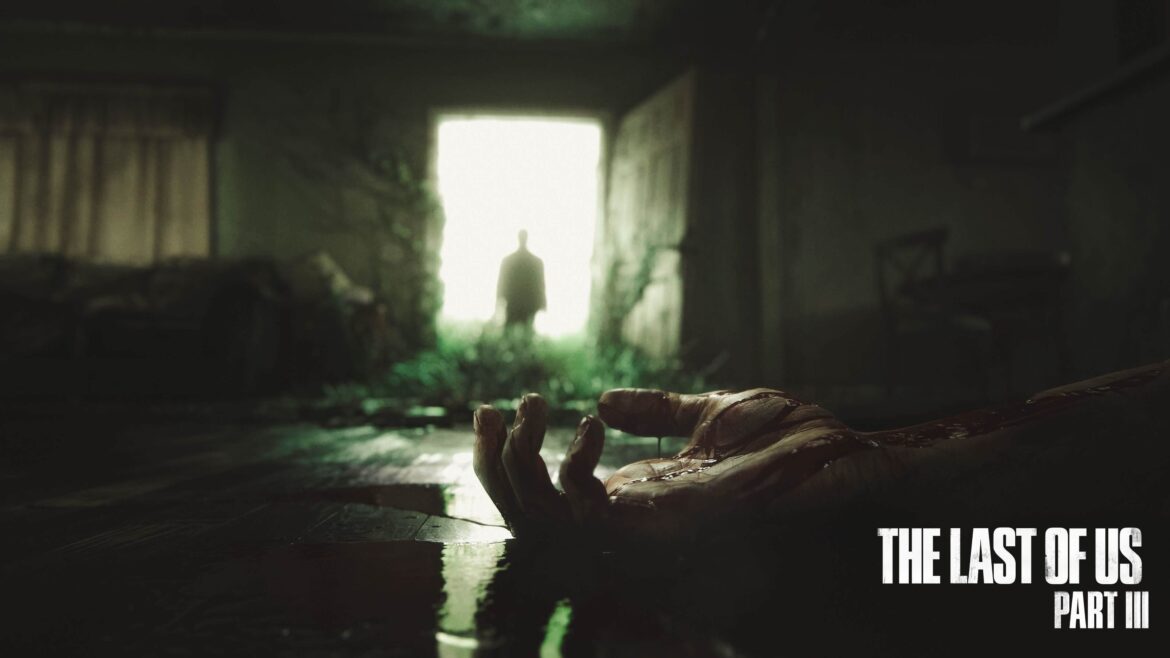 Naughty Dog is preparing some great announcements for 2023. The Californian studio would have more than The Last of Us Factions to reveal and is teasing new developments.

Is The Last of Us 3 really the next game from Naughty Dog? For several months now, several rumors have been suggesting a sequel to the miserable adventures of Joel, Ellie, and Abby. Rumors that have been supported several times by statements from the studio that seemed to go in this direction. However, some say that it would be on new licenses. Naughty Dog’s vice president spoke about the recent leaks around the company and promises some great announcements throughout the year.

Several announcements from Naughty Dog in 2023

Naughty Dog would have plenty of nice things in its bag. According to rumors, in addition to working on The Last of Us Factions, the standalone and free-to-play multiplayer title, the studio is reportedly working on several other projects. A new fantasy franchise, a certain steampunk sci-fi game, TLOU 2 Director’s Cut, and of course the iconic The Last of Us 3.

Recently, Neil Druckmann, co-president and the creative director of the studio’s leading franchise, made a big splash when he said: “My next game will be more structured like a TV series than any other game from Naughty Dog”. So what will be his next project? We might find out soon enough. In his New Year’s tweet, Neil teased some very nice things for 2023 from the studio, while warning the fans.

The Last of Us 3 or new licenses?

At this point, it’s hard to know what exactly he’s referring to. The critical and commercial success of The Last of Us, and the upcoming arrival of the TLOU series by HBO lead us to believe that Sony still has great plans for the franchise. Naughty Dog is already working on The Last of Us 3 and Druckmann himself has already stated that the writing of the script for this third episode has already started.

The studio’s vice-president seems to be referring more to one of the new licenses in question, or even to a possible PS5 version for TLOU 2. One thing is certain, 2023 should mark the long-awaited arrival of The Last of Us’ multiplayer, which, let’s not forget, could be close to Fortnite in terms of monetization. We would not be at the end of our surprise though. So wait and see.