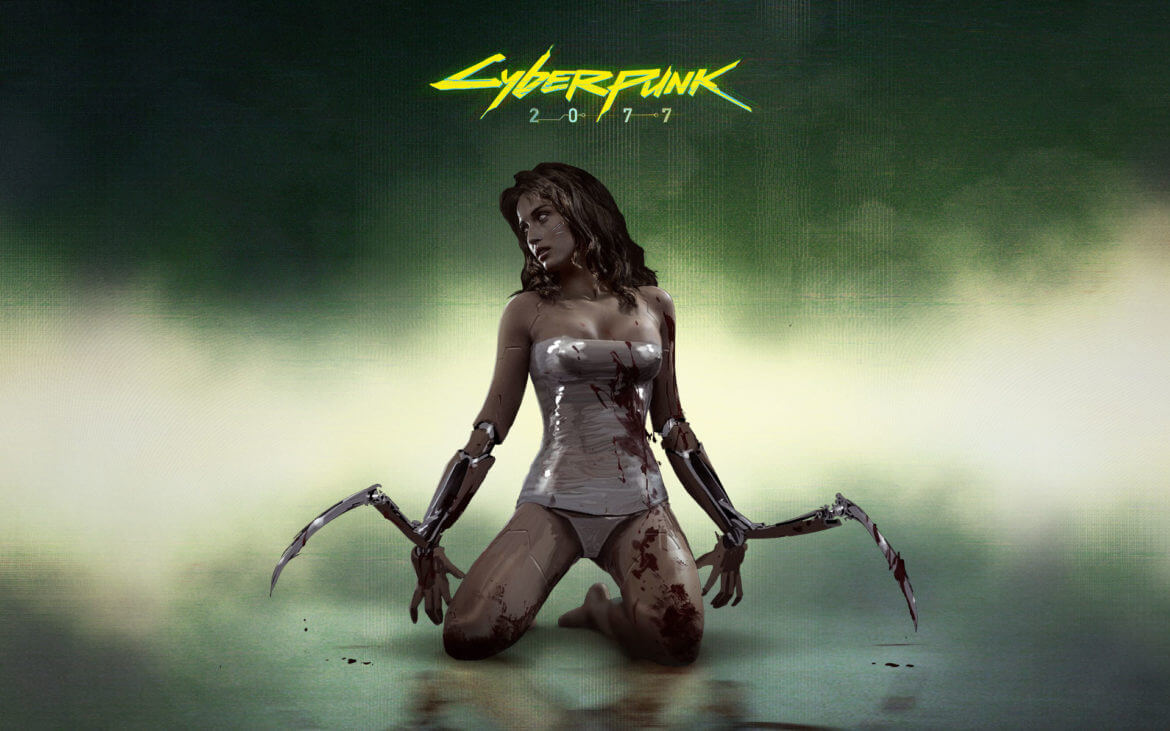 Wherever you are now, Cyberpunk 2077 is available in your region whether you are on PC, PlayStation or Xbox and everyone who was eager to experience the game is already inside Night City. In case you were wondering how many people were waiting for the hour to enter the world, the development studio revealed this number to us.

Via CD Project Red’s official Twitter account, the development team announced the number of pre-order sales of the game and we can say that the number is amazing and huge! As the headline states, the pre-order for Cyberpunk 2077 has exceeded eight million copies worldwide and on various platforms. For comparison, according to The Polygon website, pre-orders for The Witcher 3: Wild Hunt passed the million-copy a week before its release.

This means that enthusiasm for the new studio title was eight times higher than the Geralt trilogy which is considered one of the best video games of all time. In the company’s recent financial report, we learned that more than half of pre-orders were digital and told us that the studio expects digital sales to outperform physicals in the long run. Without a doubt, this is a huge achievement for the studio and we just have to wait for the near future to see how many copies sold in the first week.