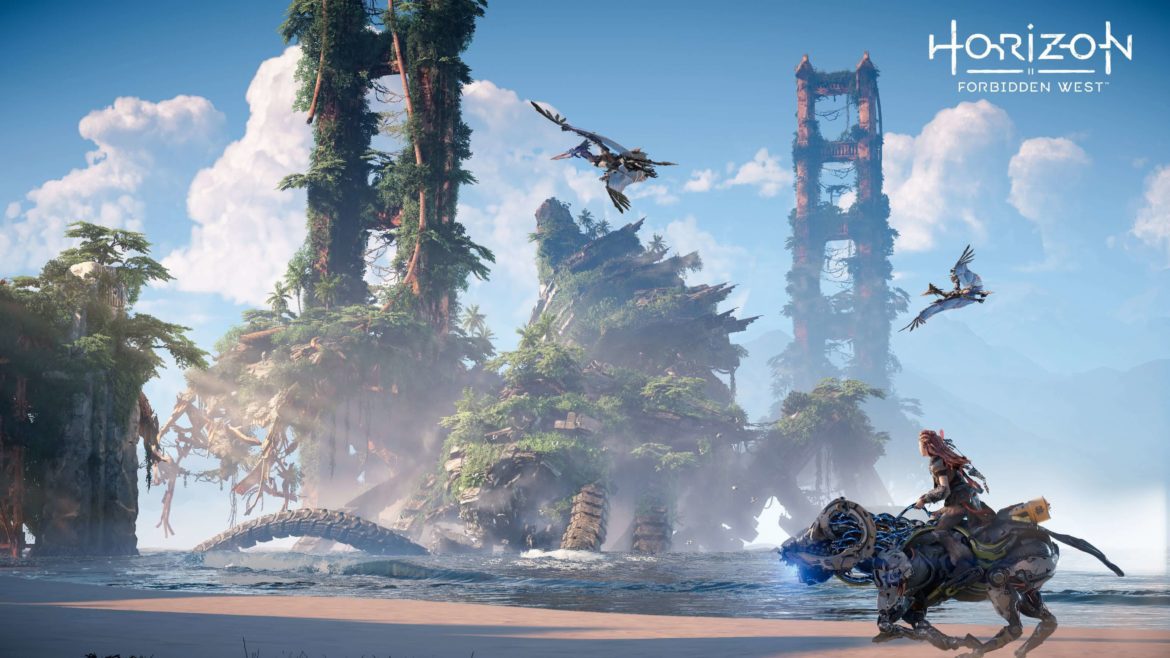 Guerrilla announced on Tuesday that it will release Horizon Zero Dawn updates for PC at a slower pace to focus on the game’s second part.

In a post on the Guerrilla website, Guerrilla announced that Patch 1.10 for Horizon Zero Dawn Complete Edition on PC is now live! This patch introduces crash fixes and performance improvements that were reported by the community. Guerrilla also said it will release more updates for the computer version, but its main focus will be heading toward Horizon Forbidden West.

The statement said: “As our team continues development on our upcoming title Horizon Forbidden West, we are shifting to less frequent updates for Horizon Zero Dawn Complete Edition for PC after this patch. Please note that we will continue to monitor our community spaces as always”.

Horizon Zero Dawn was released on PC in August 2020, three years after its original PS4 release in 2017. The computer version received a lot of good feedback for its visual improvements, but it suffered from performance problems.

Guerrilla has released several custom updates to improve the PC version. Recent reviews on Steam over the past 30 days have been “very positive”, with more than 2,000 reviews.