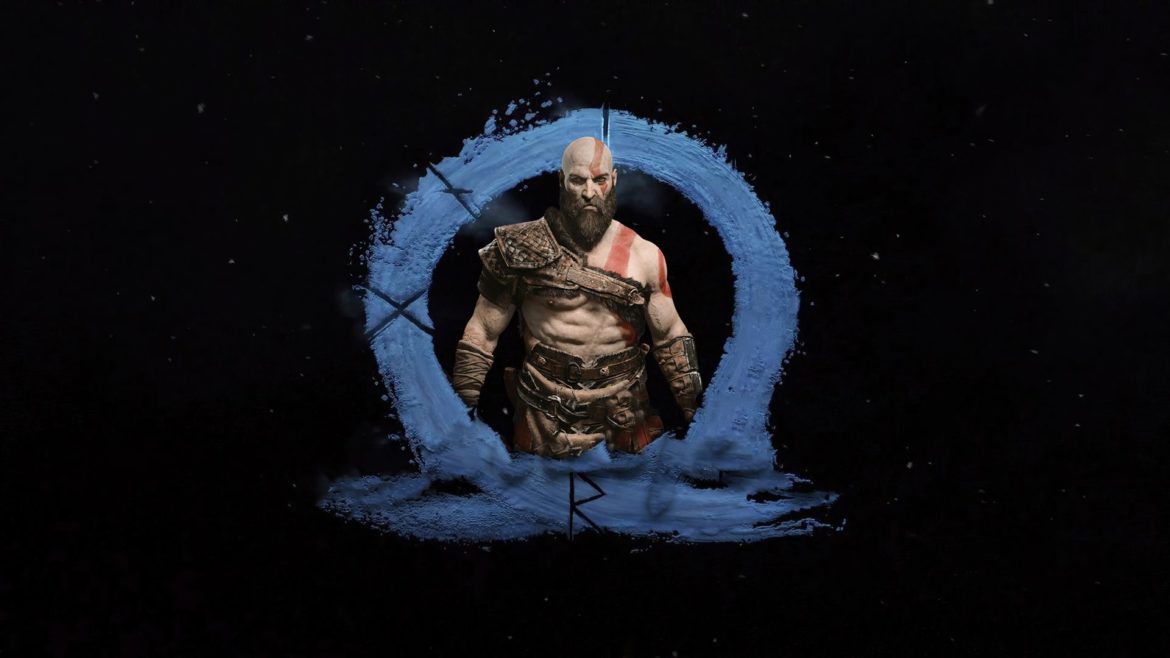 The second project of Santa Monica Studio seems to be still in progress, according to a new Art Director job offer from the studio.

Santa Monica’s official account tweet revealed that the studio is “seeking an experienced Art Director for the development of a new unannounced title”.There are not many details on the job offer page itself either, except that the new project is intended to be a genre-defining game, and that it contains characters and creatures.

In 2018, we learned through ResetEra that Sony Santa Monica had developed a “multi-stage, long-term strategic plan for the studio spanning two future projects” after God of War, according to the studio’s LinkedIn posts.

Of course one of these projects is God of War: Ragnarok which was unveiled, which concluded the Sony PS5 show in September 2020. The second project is still a mystery, but the fact that the studio is now recruiting for key positions suggests that it is actively moving forward.