Hitman 3 cloud version for the Switch will be released on January 20, 2021 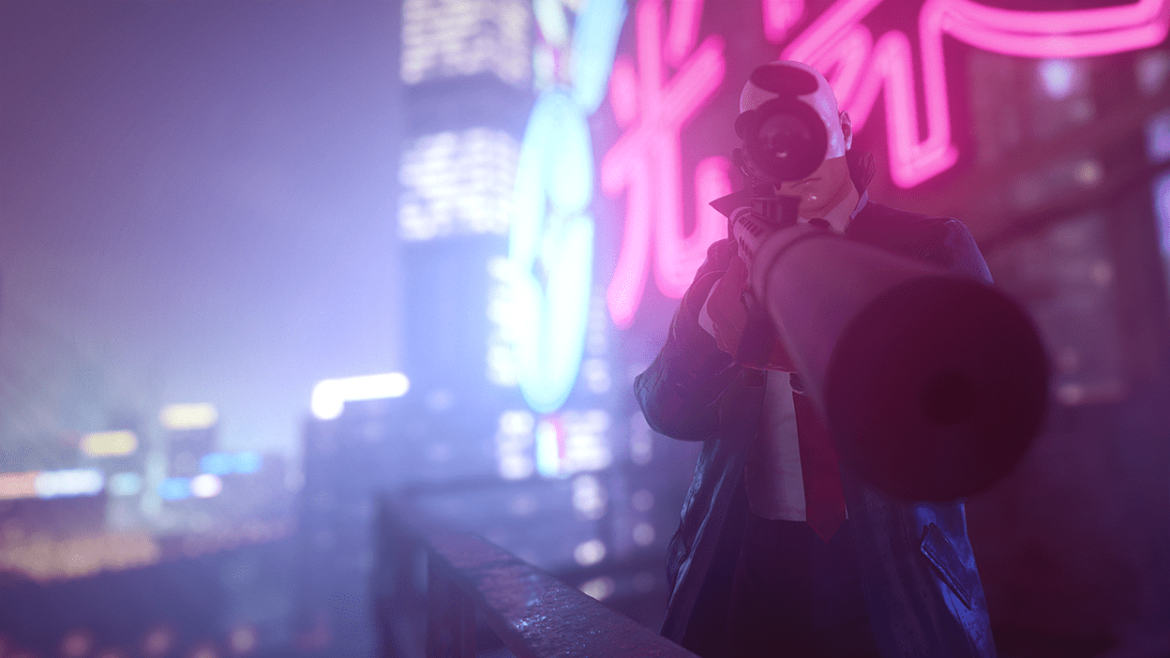 The Hitman 3 cloud version for the Nintendo Switch will be released on January 20, 2021, that is, on the same date as the official release of the game on all other platforms: PS5, PS4, Xbox Series X/S, Xbox One, PC, and Google Stadia. Not to mention that The Hitman 3-Cloud Version was revealed during the Nintendo Direct Mini episode in October 2020.

The news was announced in a tweet from IO Interactive, and mentioned that the cloud version of Hitman 3 is exactly the same as the original game of the other platforms, but it is a cloud version and therefore it requires a permanent internet connection to play.

Hitman 3 marks the end of a trilogy that began with the first Hitman game in 2016, and it takes Agent 47 to new locations such as Dubai in the United Arab Emirates, Dartmoor in the UK, and Chongqing in China. It will contain some enhancements such as animations and improvements in the techniques of artificial intelligence missions from Hitman 1 and 2, which are available for free for owners of the previous parts.

For more about Hitman 3, check out all the locations in the game, as well as our impressions and preview of Hitman 3 by clicking here.