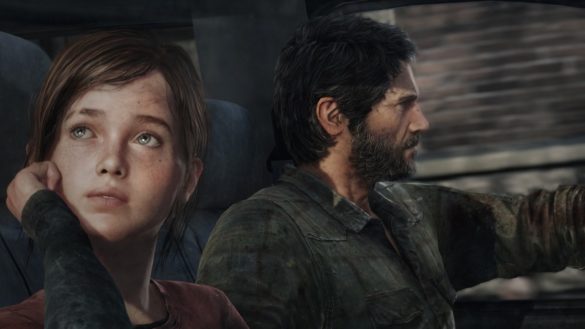 It has been officially announced that The Last Of Us new series on HBO got a new director. The director of Beanpole (an Oscar-nominated movie) Kantemir Balagov will direct The Last Of Us series according to The Hollywood Reporter.

Beanpole told of the twisty and dark relationship between two women in the aftermath of the Second World War’s Siege of Leningrad. The 2019 movie won Balagov the Un Certain Regard award for best director and his second FIPRESCI Prize.  The film was also selected as Russia’s submission in the best international feature film category for the 2020 Academy Awards.

Balagov also directed Closeness, a drama movie that told the story of a poor family in a small town dealing with a kidnapping, which was well-received when it debuted at the Cannes Film Festival in 2017, resulting in Balagov winning the festival’s FIPRESCI Prize in the Un Certain Regard competition.

Balagov’s directing style may have been one factor in HBO’s decision to hire him, and it shows that HBO is aiming for a serious dramatic tone for the adaptation to suit the original game’s harrowing story, which probably fits well with that of author and executive producer Craig Mazin. Mazin worked on The Chernobyl series, which was known for its oppressive and visually depressing style and in terms of the subject matter.

The report mentioned that this project initially looked like it would reunite Mazin with his Chernobyl director, Johan Renck, but Renck had to drop out because of a scheduling conflict.

Hitman 3 cloud version for the Switch will be released on January 20, 2021