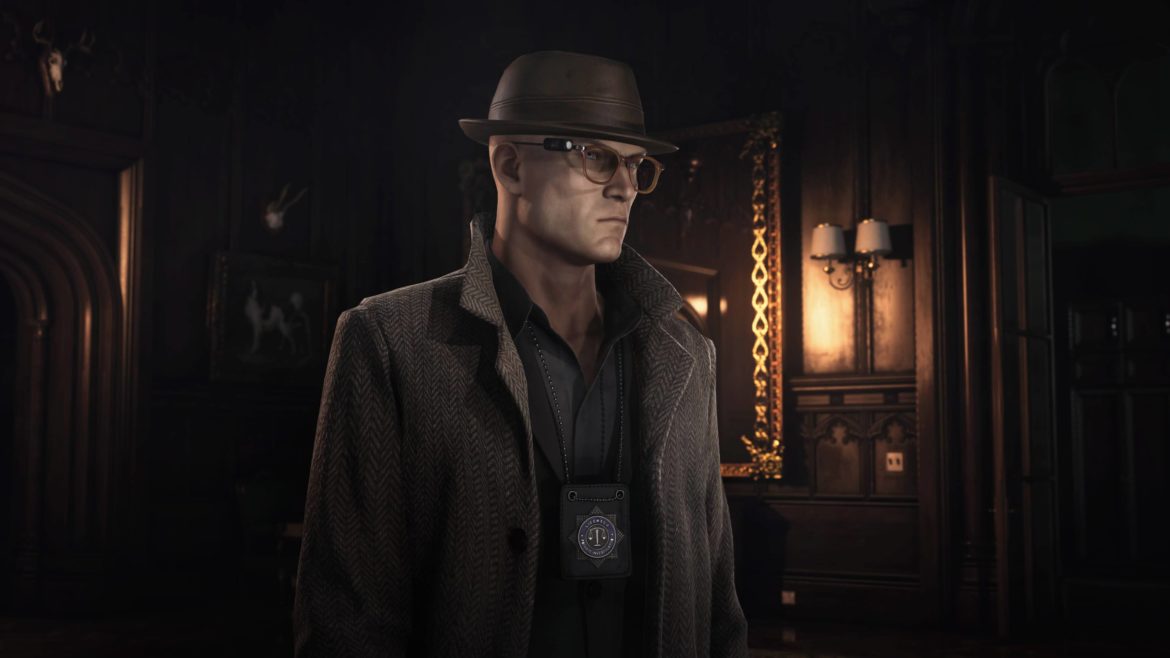 Less than a week after its release, Hitman 3 has already recouped all of its development costs for the game. It’s the first game in the series to be self-published after a long relationship with Eidos and Square Enix, followed by Warner Bros. publishing Hitman 2.

“As the developer and publisher, we are immensely proud that we can say Hitman 3 is already profitable,” IO Interactive told GamesIndustry.biz in a statement. “We have recouped the total project costs in less than a week. That puts us in a really good place and allows us to confidently move forward with our ambitious plans for future projects.

The CEO also mentioned that creating a game that can be brought to audiences in the most direct way possible “self-publishing” was very effective as it allowed the creative and development sides of the studio to work closely with the publishing and marketing arms throughout the entire project.

The upcoming projects include a 007 James Bond game, which will be an origin story not based on any of the existing actors’ portrayals of the character.

The future of the Hitman franchise, and IO Interactive itself, was murkier just a few years ago. Following the 2016 Hitman game’s release, Square Enix split from the studio and it looked like it could be the end of the franchise. Instead, IO Interactive paid for full ownership of Hitman and set out on its own.

Hitman 3 just might be the best game in the series to date. In our Hitman 3 review, we praised how the game made the best elements of the previous games even better, as well as how it managed to subvert players’ expectations. If you are struggling, check out our Hitman 3 guides and tips to help you plan the perfect assassination.