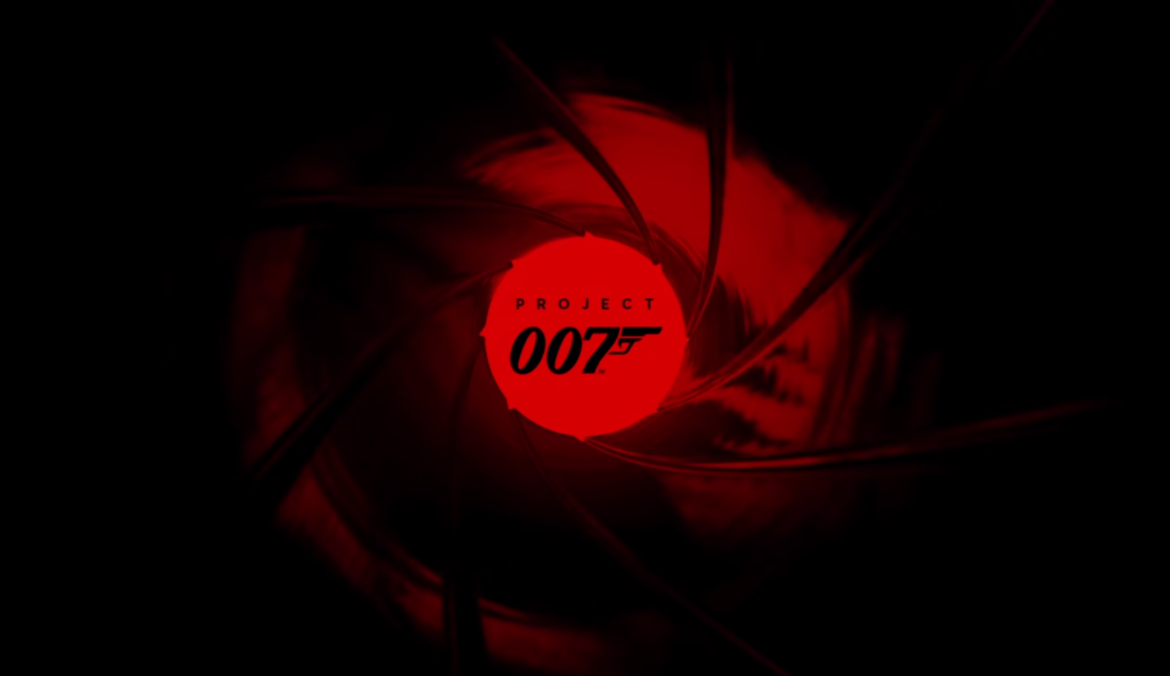 IO Interactive revealed more information about the upcoming James Bond project and indicated that the hero would not be based on any former actor who had appeared as Agent 007 on the screen before, as one of the directors of the company hinted at a trilogy.

The news was revealed in an interview by Danish Broadcasting Corporation, which also talks about the studio’s plans to double its staff over the next few years, because of its work on this ambitious project.

“We have been allowed to make our own digital Bond, which will not lean on a Bond actor. We are also making a completely original story, and you could easily imagine that a trilogy could come out of it.” Said IO Interactive’s director, Hakan Abrak. This means that we won’t see someone like Daniel Craig or Pierce Brosnan in the game, but the hero is going to be completely unique and unrelated to the big screen.

This suggests that Project 007 may not be released as a solo game. It will even be a series like Hitman, with new locations and missions in each release. Abrak also revealed that IO Interactive is expanding and plans to hire more employees to be able to achieve its ambitions, saying: “Today we are 200 employees and I expect that we will be over 400 employees over the next few years. So there is no doubt that the Bond agreement means an insane amount to us.”

Abrak also spoke about the meeting at which IO Interactive convinced license owners EON Productions that the game was a good idea. According to the interview, IO held a meeting with Barbara Broccoli from the Broccoli family, who hold an iron grip on everything that is about the British agent. This applies to film scripts, casting for the various roles, and who will make James Bond in a game universe.

He said Broccoli had an “expressionless face” at first but quickly liked the idea. He said that “the studio’s background with the Hitman universe and his vision of what Bond is in a game format, went straight to the heart of Barbara Broccoli herself” and that gave the green light to the project.

Previous reports from the interview stated that Broccoli mentioned that the previous Bond games weren’t “worthy enough” and portrayed violence only “for violence”, but it seems that these quotes have been deleted from the interview, at the time of writing this news.

Google Stadia Is Shutting Down Its Game Studios