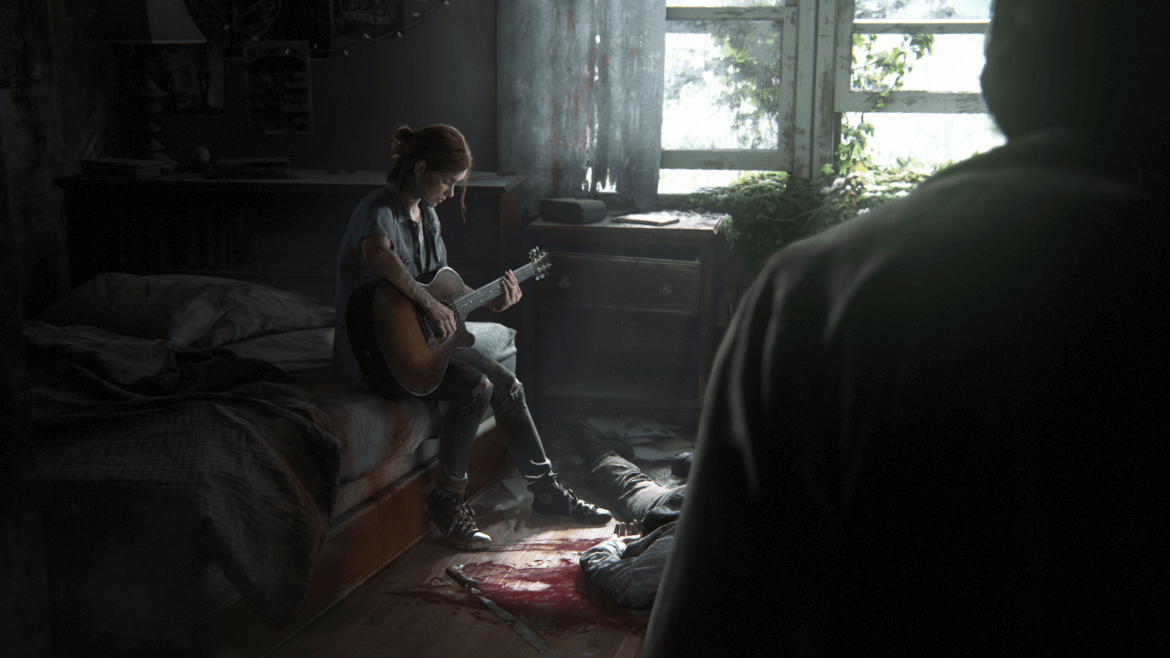 Although in 2020 we saw a lot of huge and successful games released, one game managed to get the most awards among them.

According to gameawards.net dedicated to tracking game of the Year Awards, The Last Of Us Part 2 received 265 awards. The awards are distributed among 173 Media Outlets and 92  Readers’ Choice.

Recall that The Last of Us Part 2 released on the PlayStation 4. While Sony has not revealed official sales figures for the game, we know it broke the records, with 2.8 million digital copies in June alone.