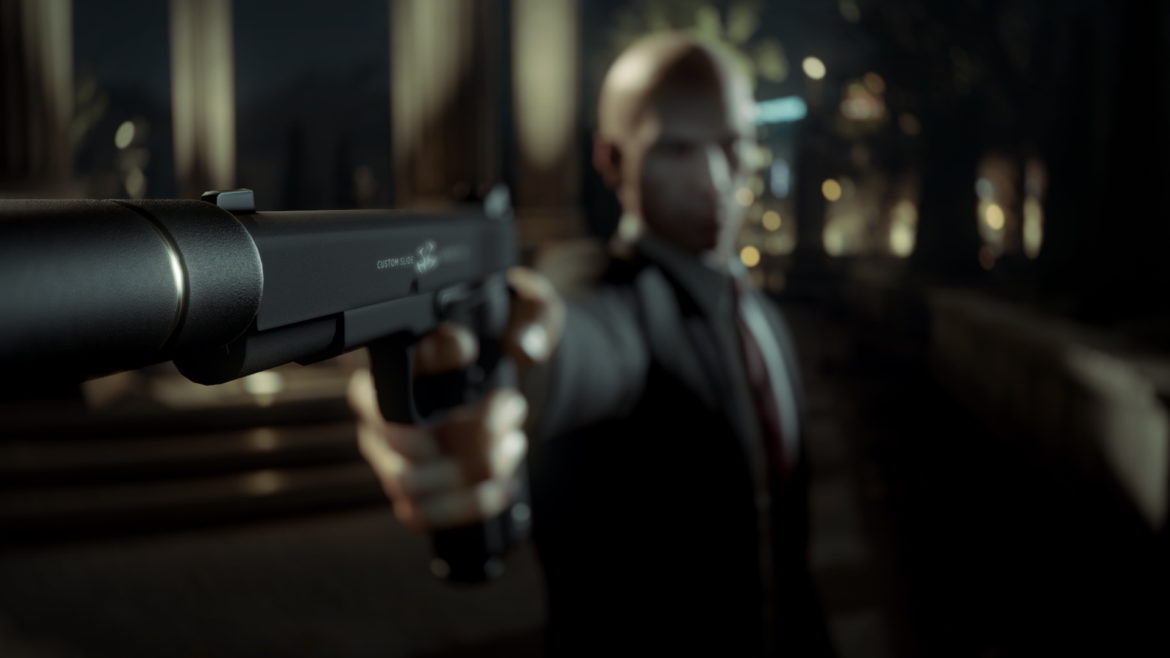 One of the developers at IO Interactive studio revealed that they have significantly reduced the total file size of the famous Hitman trilogy.

The developer said via ResetEra: “One thing I think all of you will be happy to hear is that we have managed to get the size of the game down significantly. All three games with all content will take up around 100gb.”

The engine has also been upgraded for the reflections of surfaces, where he also mentioned: “the game is now running with the pre-compatibility feature of the previous two games in the series, and a lot of surfaces have been upgraded” and the result is quite amazing according to the developer.

It is reported that Hitman 3 will be released on January 20 on Xbox One, PS4, PC, PS5, Xbox Series X/S, and Stadia with a cloud version of the Nintendo Switch platform.

Phil Spencer: Xbox is working as hard as they can to provide more Xbox Series X and S for players