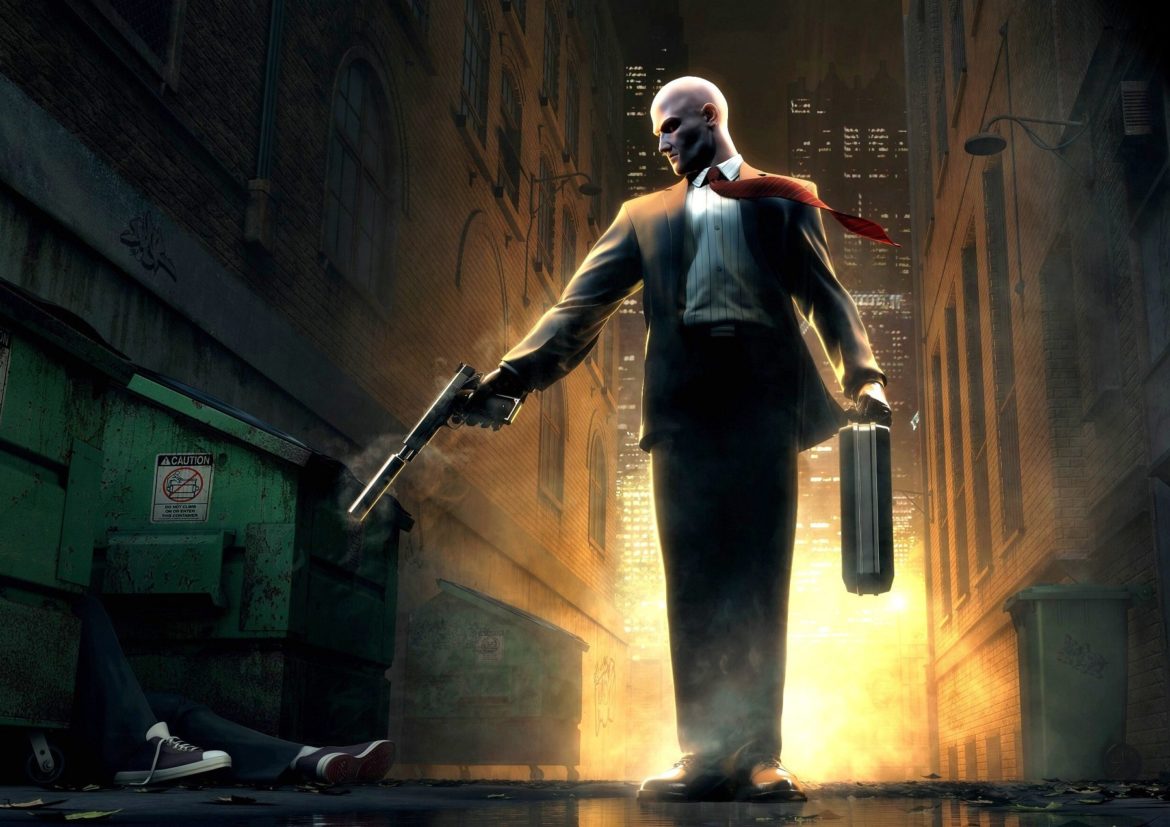 In an interview with Game Informer, IO Interactive CEO and co-owner Hakan Abrak said that the company hopes to be known for more than just being the developer of The Hitman series.

He pointed to the James Bond title that the development team will be involved with, and said he hoped that people would see the project 007 as a first step for the studio to introduce a variety of different new titles.

Abrak said in this context: “Hitman and IO Interactive are very, very closely knit, obviously, but I think moving forward, IO should not necessarily be mentioned as ‘The Hitman studio IO Interactive,’ but first and foremost, people should think about IO Interactive as IO Interactive first, creators of different IPs and a place of creativity where Hitman is definitely one of our children, but there are going to be more children in the future. And one of them is 007”.

It is reported that Hitman 3 will be released on PlayStation 4, PlayStation 5, Nintendo Switch, Xbox One, Xbox Series X, Series S, and Microsoft Windows on January 20, 2021.

Minecraft Earth will shut down at the end of June 2020