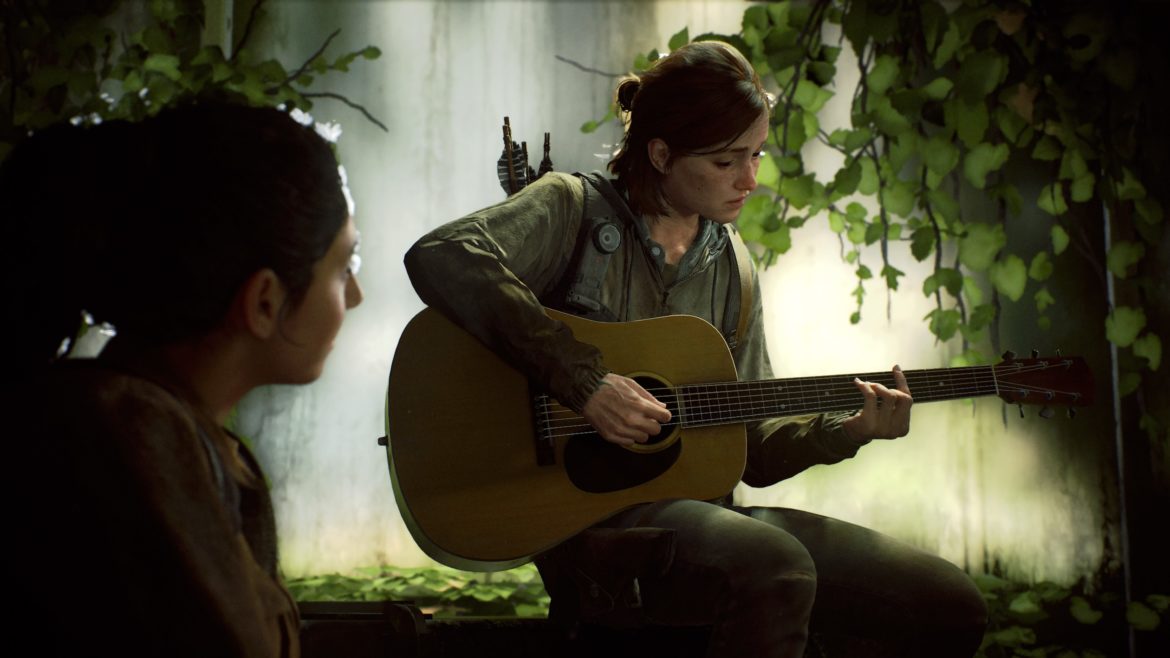 Naughty Dog studio seems intent on working on, either a third part of The Last Of Us series or even a whole new project, this hint came from the series ‘ creative composer Gustavo Santaolalla, who created the melodies and music of the series that make you feel a little sad whenever you go through a particular scene or situation, so what are your expectations?

In an old tweet posted by Gustavo in his account telling the followers to support the second part by voting for the game of the Year award, he also thanked Naughty Dog studio for sharing the experience and saying that it’s just the beginning as you see below.

Of course, the comments rained down on that tweet from all sides, some were positive, and some was negative on the form of attack, as some players were telling him to stop working on any new part for the series because according to their opinion the last part was a disaster in every sense of the meaning.

It is worth mentioning that the second part has won 6 awards during the Game Awards event, including the big title, which is the title of the Game Of The Year and also the best music and direction, the actress of the character “Abby” also won the title of best performance in addition to two awards. Do you think that if it happened and a third part was announced, it might be in the interest of the series, or would it be disastrous like some of the players are saying?

Finally, we remind you that the series with its parts is currently playable on PlayStation 5 exclusively through the pre-compatibility feature and we believe that a new generation version of the last of us 2 will be announced, especially after winning the title of Game of the year.

Fall Guys: the third season is now available on PlayStation 4 and PC