The Last Of Us Remastered Review 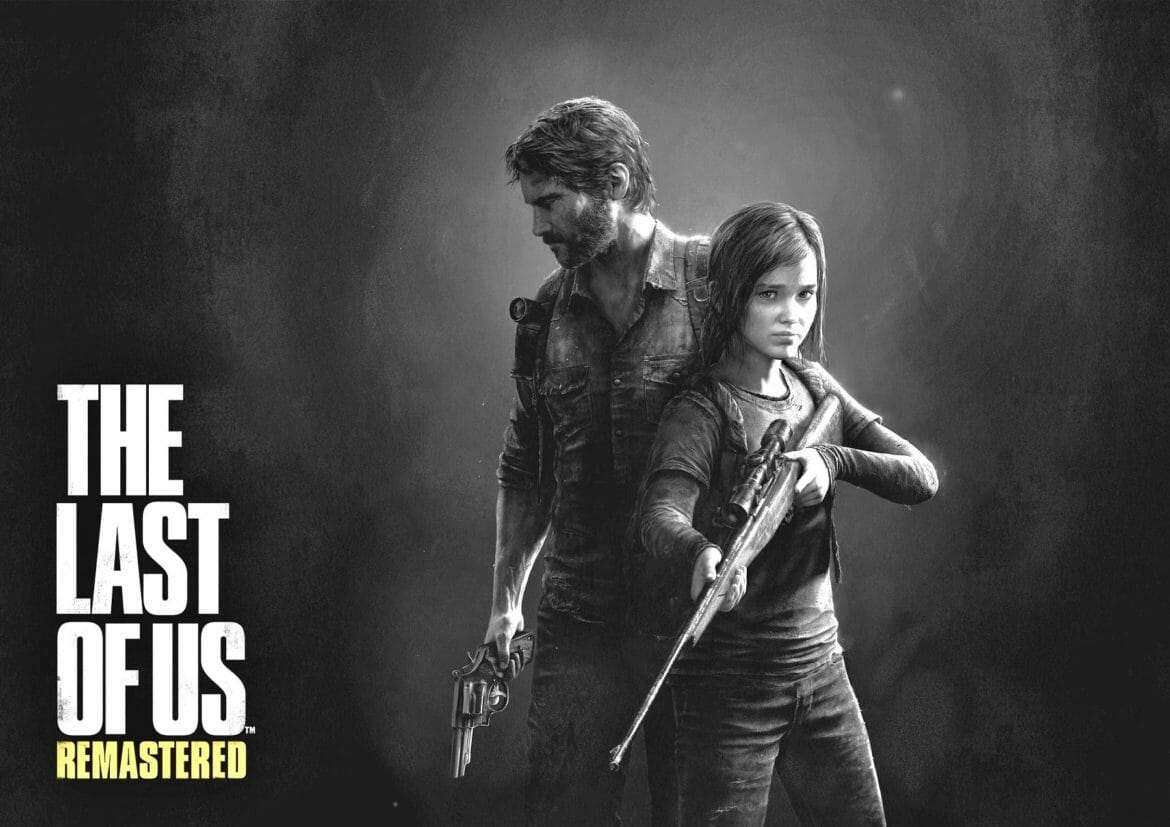 Last year, The Naughty dog studio brought us the last of us on PS3, which unsurprisingly won Game of the Year awards from critics all around the world. Sony revealed not so long ago that it wants to release an improved version of the game that exploits the capabilities of the PS4 as it gives the opportunity to its new buyers who have not had the opportunity to try the game to play it on the PS4. This new version is called remastered and follows in the footsteps of the many last generation games that got a new upgrade for the new generation like Tomb Raider recently.

The PS4 version gets enhanced graphics, with 1080p resolution, and the ability to work at 60 FPS. The game shows and works great in 60 frames, and there is an option for 30 frames for those who want it and it will give you better performance in shadows. The game is generally noted for higher graphics resolution with 1080p support, and there is generally better lighting performance.

I’m not going to talk about the story of this great game because I don’t want to burn any of its events, but I’m going to talk about the general idea of the game, which most of you now know, is that the story takes place in a world completely destroyed by a pandemic that hit mankind twenty years before the events of the game, and this pandemic was born from a strange kind of fungus that causes humans to transform into strange zombie-like creatures. Turning into one of these creatures is simple and similar to the idea of turning into zombies too, which is by getting biting anywhere in your body by these creatures, or inhaling the dust that comes out of the fungus.

The main story of the game is about two characters, Joel and Ellie, twenty years after the pandemic spread around the world, when humans became a few in the world and lived in private reserves in several different parts of the world, and they had to do what they could to survive whatever it cost them. This game will plunge you into the environment of this gloomy world as Joel and Ellie begin their exciting journey, full of dangers and obstacles to reach their goal.

Perhaps the story itself is not entirely new, we have seen in the past a lot of titles and TV series that tell the same story, and about the same world destroyed due to the spread of a particular pandemic or nuclear war among peoples, but what struck me here is the wonderful presentation of the story and the amazing presentation of the story and its amazing narration in a beautiful cinematic way, and from its beginning until I finished it I! never felt a moment of boredom.

Not to mention, of course, the evolution between the characters over time in the game, and those simple conversations between them that make you feel happy sometimes and having fun among the destruction of the world. Joel and Ellie are not silent or insensitive characters, but the period they live in is very hard, and they try to find things that remind them of the beautiful past they were living in before this pandemic that destroyed the world.

You will always find Ellie trying to find something to entertain herself with during her journey, and always commenting in her own way on most of the things that she finds on the way, whether it be memories or stories from earlier, or things that she sees for the first time in her life, Joel on the other hand is a bit of a silent character and doesn’t talk much, and he tries his best to keep them alive no matter what it costs, but you’ll see interesting conversations between him and Ellie during the game.