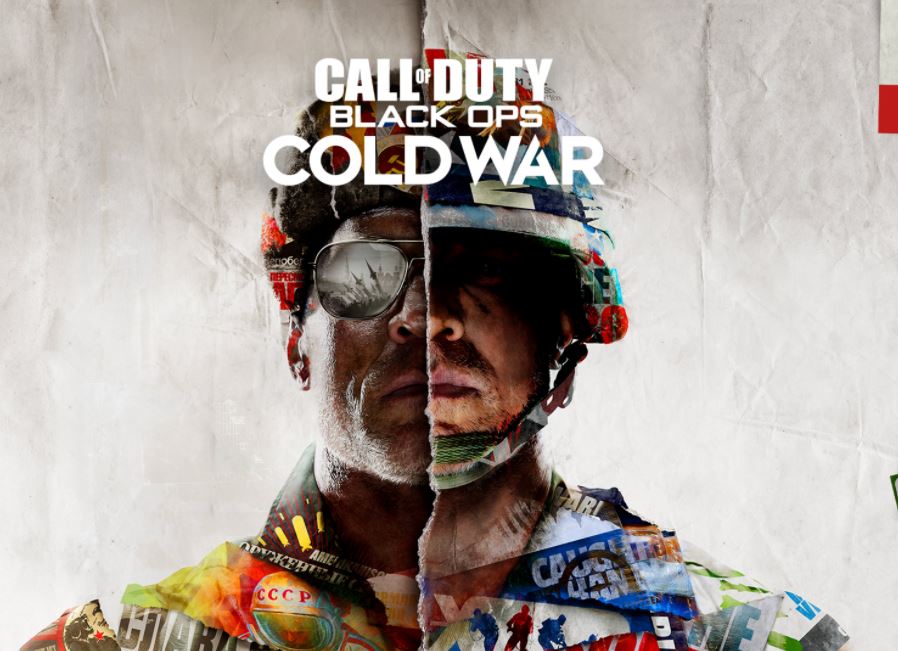 A new year and a new game from the famous shooting game series Call of Duty, this time we return to the beloved Black Ops sub-series that highlights the Cold War between the United States of America and the Soviet Union, of course the game sees the return of familiar characters including Woods and Mason from the previous Black Ops parts, such as the events of Next to the story element, the game is accompanied by the usual competitive and cooperative phases, but you see does the game excel in presenting a unique and distinctive story with the introduction of fun elements in the competitive and cooperative phase?

Anyone who has experienced the previous part will quickly notice the differences, such as the game’s rapid retouching and the game era in the 1980s from the first moments in the game. The first new factor in it is to build your character from scratch, like role-playing games, you will build not only her appearance but the background of your character, from being an intelligence agent, or ex-soldier and more different options, with your choice to two different features, help you in the story phase like Perks.

During the story the game has different elements like the presence of a headquarters belonging to the player among the mission to the other talking with the game characters and getting to know them more, this headquarters allows you to choose the missions that you want to carry out in addition to finding many different secrets, the missions that you carry out will go through the missions of the traditional Call Of Duty filled with moments of shooting and a lot of bombing moments, and among all the missions of the game I found one special mission, which is a mission I went through it three different times, and each time I did it. The task in a completely different way.

In addition, during missions you will find different clues, if you collect them you will have the option to open new things within missions or more information about them. The rest of the events were as linear as I mentioned, but having options for you to choose your answer to a large segment of conversations gave the game a refreshing feel. In general, though the story has a predictable ending but the introduction of a storyline with three different endings with the known weird moments of the Black Ops series made the experience different from the previous part.

Like any part of Call of Duty the game content is creamy, when you finish the story phase you will have three more phases in which you can spend countless hours, such as the zombie phase in which you find three different varieties including the classic infinite zombie phase where you will face countless zombies of different shapes and sizes, with the design of the You keep surviving as you get stronger and you have stronger and stronger weapons and this sense of continuous evolution is what makes this phase so great and successful. Even after all these years.

The other phase in zombie mode makes you limited to two players, it will force you to stay inside a certain area, and this area will change after each round, other than getting rid of zombies you must stay inside this circle all the time during your play. Personally I found this phase a limited type and I see the basic phase as more enjoyable and gives more freedom. The final phase, the Arcade Dead Ops, which returns for the third time, its presence offers a kind of change and brings back the fun of classic arcade games, but mixing elements of the usual zombie phase.

We now come to the competitive game stage that offers the differents slides of its different types known from “Team Deathmatch” and “Domination” and of course more, but I will focus more on the two new stages first “VIP Escort”, this stage is so special that gives the same worry that you feel when you play “Search and destroy” with the enthusiasm and speed of “Team Deathmatch”, In each round, you’ll find yourself on the defending team or attacking team, if you’re with the attackers your goal is to protect and deliver one of the members of your team to a specific point, And once you get him there you’ll win, or if you kill all the defenders, you’ll also win. The phase is interesting and I found myself thinking a lot about this phase to find faster and better ways to extract VIP and protect it.

The other mode is Dirty Bomb, which is a phase that brings together 10 different teams consisting of four players in a relatively huge stage and the goal of each team is to collect as many uranium and store it in a certain place until you blow it up, I found myself distracted in this mode, in some moments I focus on collecting uranium and storing it, and in a certain moment I only focus on getting rid of enemies, and other moments where I explain to my team members the best way to collect uranium. The presence of all these different elements with team members not equipped for this phase made it difficult and I see that the Warzone phase alone suffices to fulfill my desire for the Battle Royale.

The new generation version provided beautiful visual improvements such as the presence of Ray Tracing, which gave beautiful reflections of the neon colors of the eighties, although the appearance of the game is very impressive, but I found some of the surfaces are very poor quality in the game, this is only during my playing of the competitive and cooperative modes I found that the environment and the characters Around me appear to you free of details that take a few seconds to appear, of course, we do not forget to mention the game’s support to 120 frames in the competitive mode, which made the experience in general much more smooth.