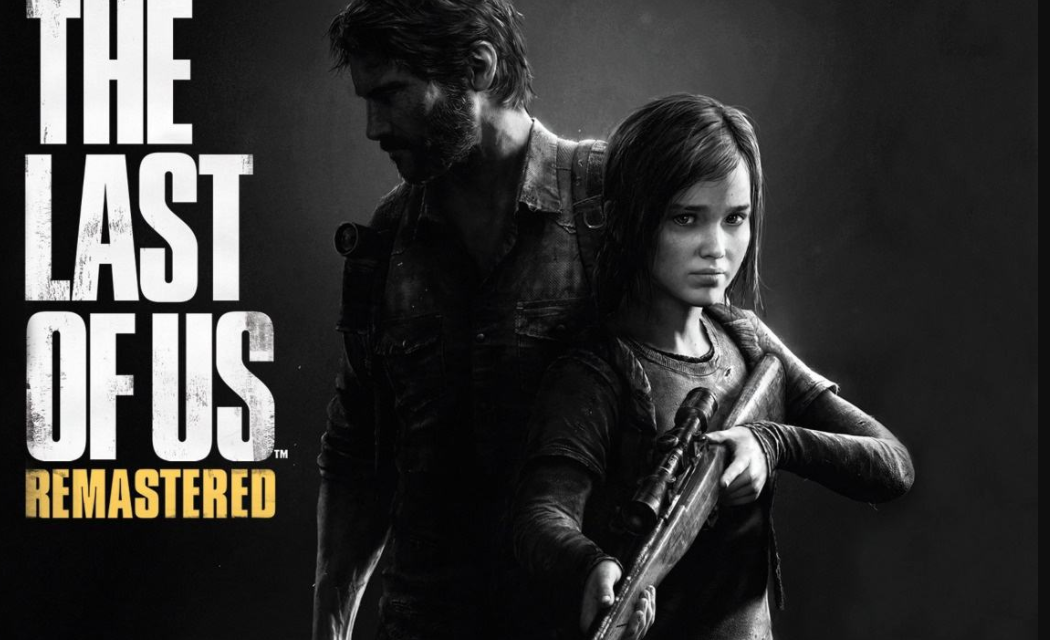 Easter Egg is the term that game developers introduce to us when they put secret things inside their games from other games of them or old things from the same series or other things.

Rodney Reece, the previous level designer of the Naughty Dog development team, and who is currently working at Respawn Entertainment Studios, indicated through his official Twitter account that The Last of Us game, which was released in 2013, carries a small secret that the players did not notice, through his design of the game Rodney Reece put the remains of a Sully personal plane From the first Uncharted game in one of the areas of The Last of Us game, and now this matter is shown for us after 7 years :