Cyberpunk 2077 has sold more than 13 million copies until December 20, despite the refunds 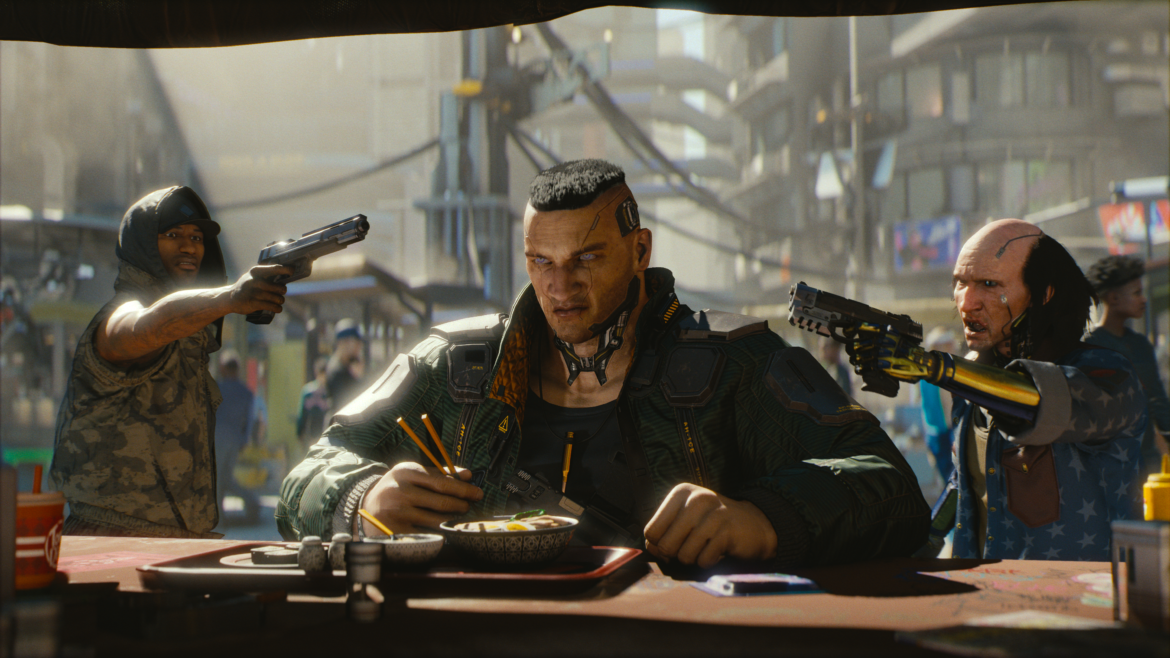 CD Projekt Red announced that Cyberpunk 2077 had already sold 13 million copies until December 20, with considering most of the refunded copies too.

CD Projekt Red announced this news on their website, saying that these figures include all copies sold on digital, CDs, and on all platforms, and that they counted all refund requests recorded by digital stores and retailers, except those registered directly to CD Projekt Red company.

This figure represents the estimated volume of retail sales across all hardware platforms (factoring in returns submitted by retail clients in brick-and-mortar as well as digital storefronts), i.e. the “sell-through” figure, less all refund requests e-mailed directly to the Company by the publication date of this report in the framework of the “Help Me Refund” campaign.

Cyberpunk 2077 was released on December 10 on the PC and the new and old generation consoles and has already sold 8 million copies although it has suffered from a lot of technical problems since its release, and the company is still working on updates to fix it.

Chronos: Before the Ashes Review