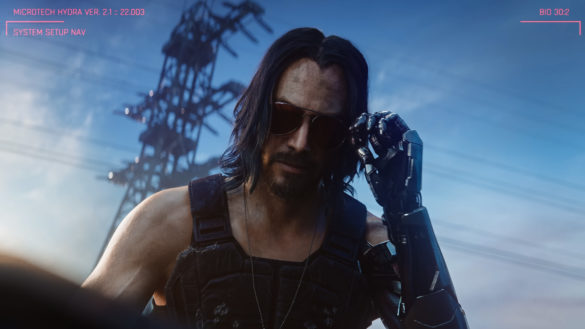 CD Projekt hackers have started a new phase in their action plan, this time with the auctioning of stolen game data.

Two days ago, CD Projekt indicated that it was the target of a cyber attack. An “unidentified actor” is said to have broken into its internal networks to steal confidential data. A ransom demand has been sent, but the Polish studio doesn’t intend to give in and is investigating the incident with the help of the legal authorities. To its knowledge, no personal data of players or users of its services have been compromised.

The stolen files include the source codes for Cyberpunk 2077, The Witcher 3, Gwent, and an ” unreleased version ” of The Witcher 3, which as a reminder is expected on PS5 and Xbox Series with technical improvements. Accounting, administrative, human resources, and investor relations materials were also affected.

The hackers stated that if they couldn’t reach an agreement with CD Projekt within 48 hours, the source codes would either be sold or published online, while sensitive documents would be sent to journalists. Today, according to malware data aggregator vx underground, the hackers have leaked the information on Exploit, a Russian hacking forum.

Similar to what we saw with last year’s Capcom hack, bits and pieces of the stolen CD Projekt Red files have allegedly started to make the rounds online. A now-deleted 4chan post included what appeared to be a download link for the Gwent source code.

Screenshots show a user by the name of Red engine claiming to have the source code for Cyberpunk 2077, The Witcher 3: Wild Hunt, and Thronebreaker: The Witcher Tales. The auction would begin in approximately 14 hours with a starting bid of $1 million.